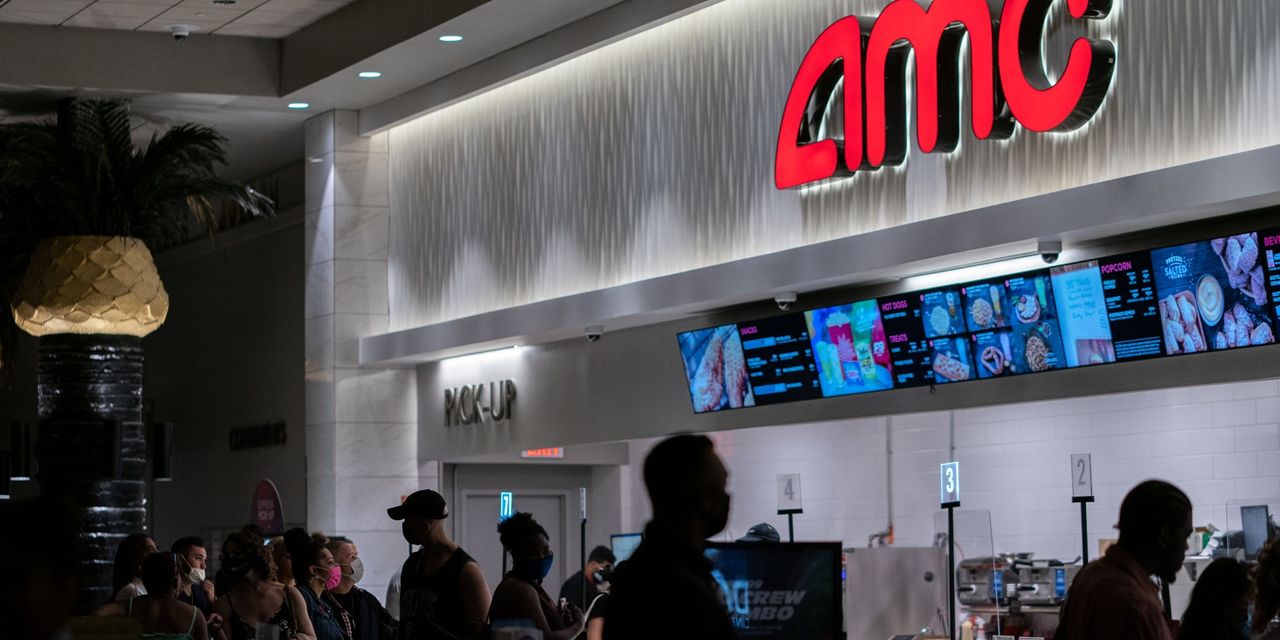 and slashed its investment in Chinese internet giant

(BABA) in the second quarter. The pension disclosed the stock trades, among others, in a form it filed with the Securities and Exchange Commission.

The state’s Department of the Treasury, whose Division of Investment oversees the pension, declined to comment on the individual stock investments, but the agency noted that it employs a passive investment strategy. Pension Fund D’s total assets stood at $50.5 billion as of June 30, 2020, while total assets for the pension were $80.4 billion, according to the latest annual audited financial statement. But the pension’s fiduciary net position as a percentage of the total pension liability was 38.37% at that date, meaning the pension had a little more than 38 cents for every dollar it owed. That is down from 39.7 cents for every dollar owed the previous year.

A study by the Pew Charitable Trusts using 2017 data found that the average state pension had 70.7 cents for every dollar of obligations. New Jersey was one of the least-funded pensions in the U.S.; only it and Illinois had funded ratios below 40%.

The pension bought 229,643 AMC shares in the second quarter. It hadn’t owned any shares of the movie-theater chain at the end of the first quarter.

AMC stock rocketed 27 times in value in the first quarter, powered by individual investors using social media to push so-called meme stocks. AMC, which had filed to sell more shares in June, warned investors that its own stock was risky. AMC CEO Adam Aron recently added the chairman title. So far in the third quarter, AMC stock has slipped 34.7%. In comparison, the

New Jersey’s pension bought 179,228 more Tilray shares to end June with 254,596 shares of the marijuana producer. Voters in the state approved a move to legalize the drug in November’s election. Tilray stock more than doubled in the first half of 2021, and so far in the third quarter, shares have dropped 19.2%.

Tilray swung to a profit in the fiscal fourth quarter, reported near the end of July. An analyst upgrade helped lift shares in early June. Upgrades of peers earlier this year helped boost Tilray stock, as well.

Carnival stock soared 21.7% in the first half, and so far in the third quarter shares of the largest U.S. cruise-line operator have slipped 167.9%.

In June, Carnival and other cruise lines got some breathing room as a judge granted a request to prevent the Centers for Disease Control and Prevention from enforcing a conditional-sailing order that requires the cruise industry to reopen under a stringent four-phase framework. Later that month, Carnival, which lists shares in the U.S. and the U.K., said it may sell more of the former in order to buy back some of the latter in an arbitrage opportunity. In the face of coronavirus uncertainty, Carnival has said it plans to operate up to 75% of its global fleet capacity by the end of the year.

The pension sold 638,634 Alibaba American depositary receipts, slashing its investment to 334,946 ADRs at the end of June. Alibaba ADRs slipped 2.6% in the first half, and so far in the third quarter they are down 14%.

Alibaba has been hampered by Chinese regulatory pressure, and strained relations between Beijing and Washington haven’t helped. One analyst thinks tighter regulations could push Alibaba closer to its rival

(700.Hong Kong). One observer thinks everything that Alibaba and peers have faced so far “is probably just the start of the enforcement actions.”

Inside Scoop is a regular Barron’s feature covering stock transactions by corporate executives and board members—so-called insiders—as well as large shareholders, politicians, and other prominent figures. Due to their insider status, these investors are required to disclose stock trades with the Securities and Exchange Commission or other regulatory groups.

Write to Ed Lin at [email protected] and follow @BarronsEdLin.

Stocks set to benefit from a hybrid work future

What to Look For From MSFT

Opinion: Is NIIT the same as the ‘millionaire tax’?