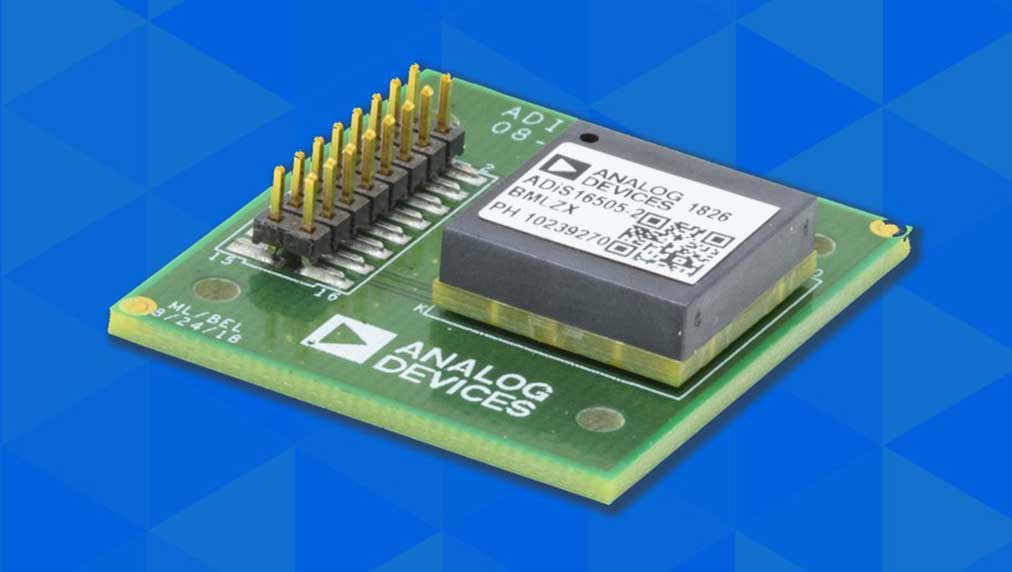 However, the company’s sales and earnings growth slowed after four straight quarters of accelerating growth.

In premarket trading on the stock market today, ADI stock dropped 3.8%, near 160.

“The economic recovery continues to take shape with demand still far exceeding supply, underscoring the importance of semiconductors across all industries,” Chief Executive Vincent Roche said in a news release.

He added, “Robust bookings across all end markets, combined with lean inventories and ongoing capacity additions will enable us to close this year on a high note and continue to grow into fiscal 2022.”

Truist Securities analyst William Stein reiterated his buy rating on ADI stock after the beat-and-raise report. He maintained his price target of 179.

Is AMD Stock A Buy After Chipmaker’s Second-Quarter Earnings Report?

We could get 5 million subs in five years

Jim Simons, RenTech Insiders to Pay Billions in Back Taxes