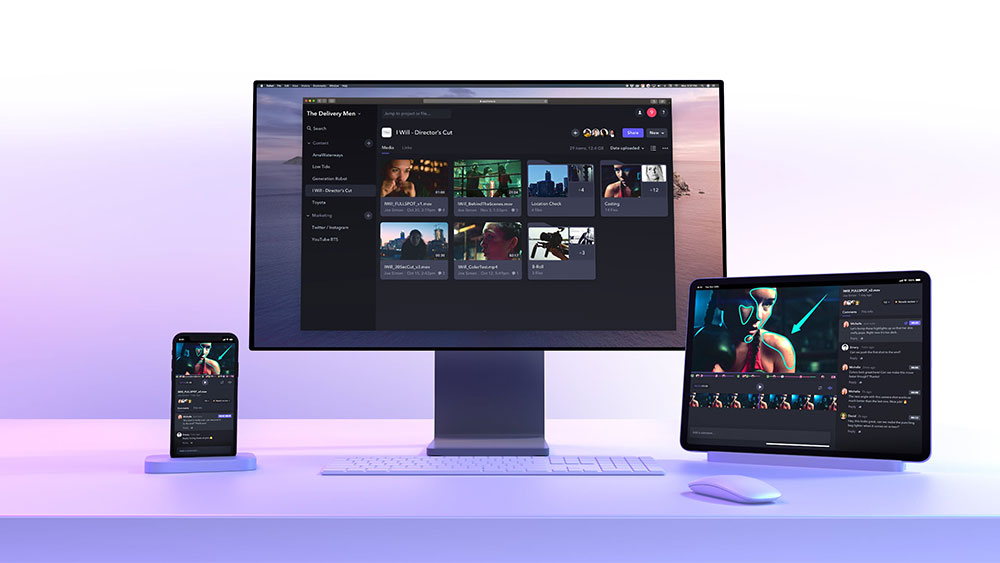 Meanwhile, Microsoft on Thursday revealed a first-ever price increase for its Microsoft 365 and Office 365 commercial cloud product suites. The price hikes will go into effect on March 1, 2022, with list price increases ranging from 9% to 25%.

Earlier in the session Friday, Adobe stock notched an all-time high of 651.99. And Microsoft stock hit a record high 305.84.

Frame.io boasts over a million users of its software across media and entertainment companies, ad agencies and other firms.

Jefferies analyst Brent Thill praised Adobe’s acquisition in a note to clients Thursday. He reiterated his buy rating on Adobe stock with a price target of 750.

“We like this acquisition as it strengthens Adobe’s existing leadership in the video market, which is only exploding with more creation and consumption of video content for consumers, businesses, and other organizations,” Thill said.

On June 11, Adobe stock broke out of a 40-week consolidation period at a buy point of 536.98, according to IBD MarketSmith charts. The breakout occurred just before Adobe reported better-than-expected fiscal second-quarter results on June 17.

At least three Wall Street analysts raised their targets on Microsoft stock after the company’s announcement of price increases.

Mizuho Securities analyst Gregg Moskowitz maintained his buy rating on Microsoft stock and upped his price target to 350 from 325.

“These price increases will be a significant financial positive for Microsoft over time, particularly for what is one of the company’s most important product areas,” he said in a note to clients. Those productivity software products account for nearly 20% of the company’s total revenue, he said.

On June 21, Microsoft stock hit a buy point of 263.29 out of a cup base, according to IBD MarketSmith charts.

Both Adobe stock and Microsoft stock are in the IBD Long-Term Leaders Portfolio. They also are on IBD’s Leaderboard watchlist.

Huge Savings on Bags and Backpacks (JanSport, KAVU, and more!)

France stocks higher at close of trade; CAC 40 up 0.31% By Investing.com