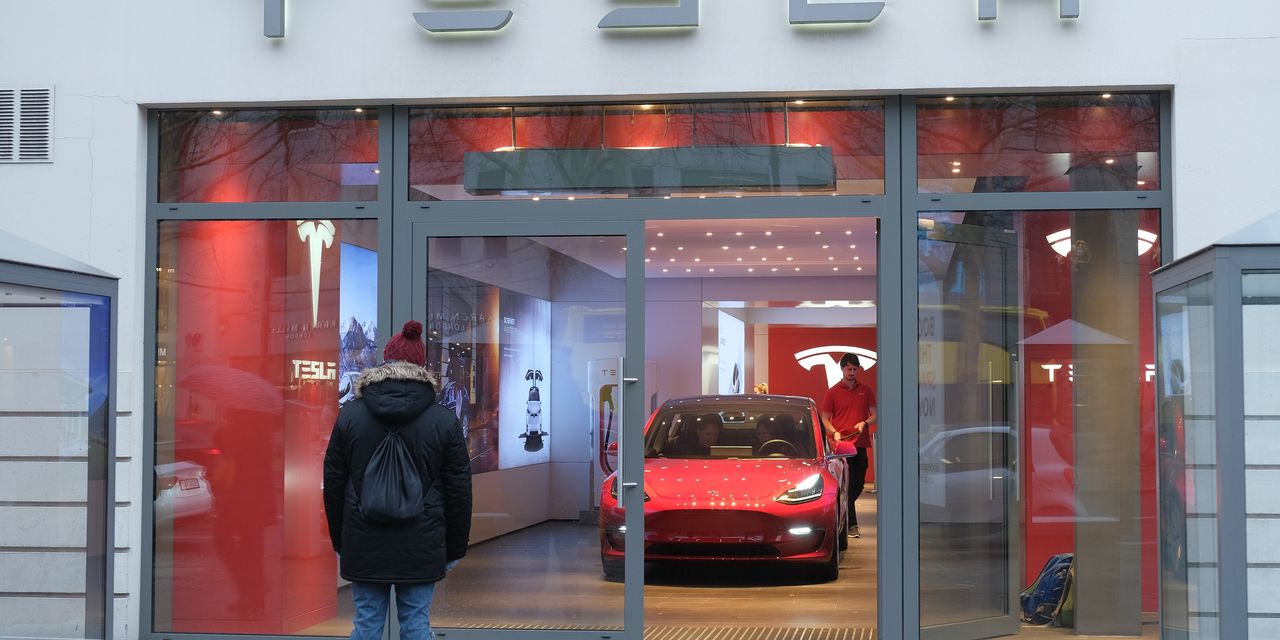 
It’s looking like a jittery start to the week, with stock futures falling, and China and Hong Kong stocks slumping amid a technology crackdown. Bitcoin is headed the other way, thanks in part to a help-wanted ad from Amazon.com.

and Tesla
TSLA,
,
with the electric-car maker’s results due after the close of markets on Monday.

Our call of the day comes from Cathie Wood, founder of ARK Invest, whose flagship ARK Innovation exchange-traded fund
ARKK,

has seen a bumpy July thanks to market volatility. But Wood, who has not been without her critics, doubled down on her fund’s forte — disruptive technologies and innovative business models and their importance in a portfolio.

In the first of a series of interviews that published Monday on Real Vision, Wood zeroed in on shortcomings of Wall Street, which she said needs more specified technology analysis. She highlighted its approach to Tesla as one example.

“We believe the reason there is such a big inefficiency in Tesla’s valuation is the short-term time horizon of analysts and the wrong analysts following it,” said Wood, who explained that Tesla is a multifaceted technology company, but being covered by Wall Street auto analysts.

How big is her overall disruptive and innovative vision overall? She said market capitalization in public equity markets focused on transformative innovation was about $7 trillion in 2019, then doubled in 2020 to $14 trillion.

“And we believe that number is going to $75 trillion plus during the next five to 10 years and probably will account…for more than all of the appreciation in the equity markets because..the other side of disruptive innovation is creative destruction, so the traditional benchmarks today are being increasingly populated by value traps cheap for a reason because they are going to be disrupted or destroyed,” said Wood.

It will be “critically important to get innovation right and I do not believe traditional research departments are set up to do that right now,” said the money manager. You can check out part one of her interview here.

Big tech trouble in China and Bitcoin busts out

stocks have been hammered, led by technology names, after Beijing announced an overhaul of the tech education sector. Shares of U.S. -listed New Oriental Education & Technology Group
EDU,
.
Regulators is up a bit in premarket after slumping 54% on Friday. China also ordered tech conglomerate Tencent
700,

China is also blaming the U.S. for a stalemate in relations between the two at the start of high level bilateral talks.

surged over the weekend, and is closing in on $39,000. Some are pointing to an Amazon job listing for a digital currency and blockchain product lead, which has led some to speculate the e-commerce giant could start accepting cryptocurrencies. Bitcoin has been recently boosted by positive comments from Tesla CEO Elon Musk, Twitter
TWTR,

is due to report, while shares of toy maker Hasbro
HAS,

is rising after a big profit beat. Tesla is coming after the bell.

is buying BioLegend, which creates research solutions for immunologists in a $5.25 billion cash and stock deal.

Lucid Motors stock is set to trade on the Nasdaq Monday after the electric car group’s merger with a blank-check company was approved Friday.

are down nearly 100 points, with other stock futures
ES00,

On the COVID-19 front, a drop in the U.K.’s delta-fueled cases is raising some hopes that there is an end in sight for climbing infections elsewhere.

“The U.K. saw a relentless parabolic surge in cases.  This lasted 45 days.  And even without any mitigation measures, the UK cases have been falling now for the past week,” Thomas Lee, founder of Fundstrat Global Advisors, told clients in a note. ” If the U.S. follows the template of the UK, daily cases in USA might be peaking in the next 12 days.”

Secrets of a stone buffet in Spain.

Need to Know starts early and is updated until the opening bell, but sign up here to get it delivered once to your email box. The emailed version will be sent out at about 7:30 a.m. Eastern.

Want more for the day ahead? Sign up for The Barron’s Daily, a morning briefing for investors, including exclusive commentary from Barron’s and MarketWatch writers.

8 Things to Know When Choosing a Medicare Plan

Alibaba Stock Gains Again. Why It’s Not Time to Buy.

Krispy Kreme and 5 Other IPOs to Begin Trading 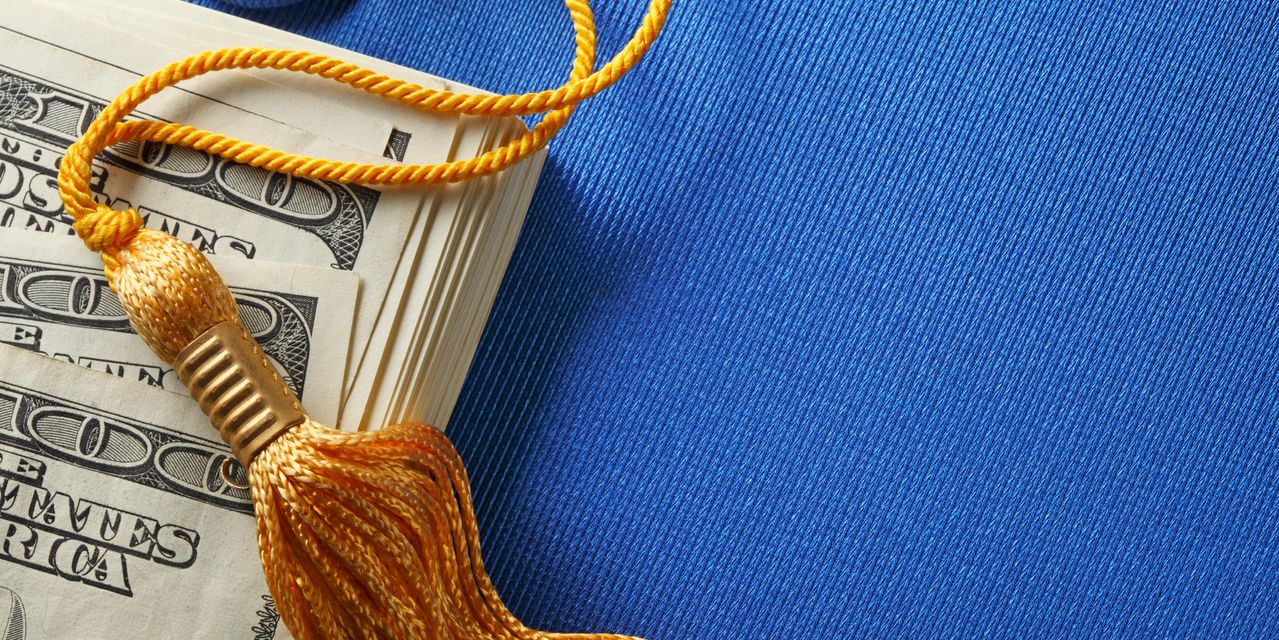