Home > Money > Am I Entitled to Part of My Ex-Husband’s Inheritance? 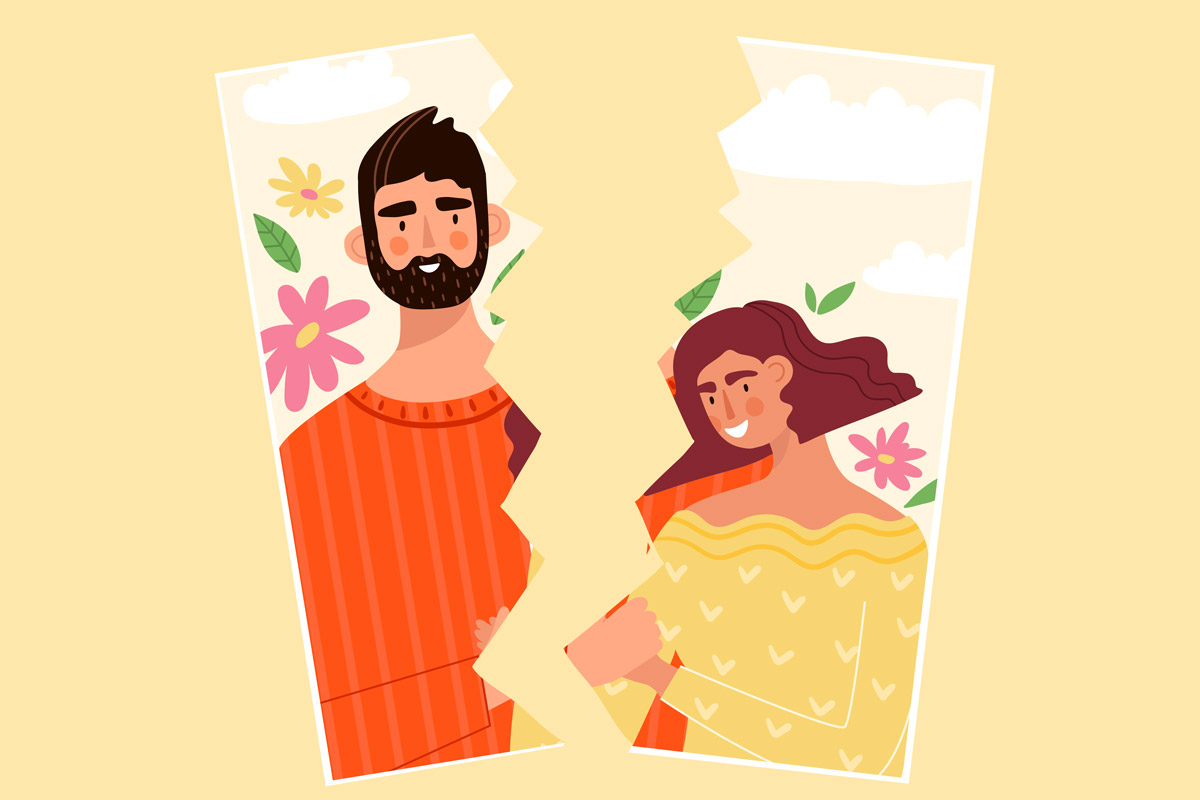 I was married to a “user” for 25 years. He had used others before me. I was the breadwinner through its entirety. He rarely held any type of job and went through all my assets even though his parents were powerful and wealthy.

I was afraid to leave him due to their power and was always told by his parents that everything would also be mine at their deaths. I tried to get something legally in writing, but their attorney advised them against it.

I stuck it out. They passed away. I was left nearly penniless while he inherited over half a million dollars, if not more. I was told I’m not entitled to anything he was bequeathed. He was an only child.

I was told that he could take half of my pension for life and that I could have to pay him alimony. I worked so hard for many years to be left with nothing. He’s even able to receive my Social Security.

We got divorced 10 years ago and it still stings. Do I have any recourse?

There’s no scenario I can imagine where you’re able to get a piece of your ex’s inheritance. I wish I had better news to offer you. But perhaps accepting this will help you find closure for a painful chapter of your life.

Even when one spouse is the breadwinner, most money earned during a marriage is considered marital property, meaning it gets split between both spouses (though not necessarily 50/50). But inheritances and gifts are usually treated as separate property, which only belong to one spouse and aren’t divided up during divorce.


If your late in-laws had intended for both of you to inherit their money, they should have listed you as a beneficiary of their will or trust. I’m guessing they knew that and lied to you when they promised you half of everything. I’m so sorry you were manipulated in this way.

If it’s any consolation, perhaps it’s that you never have to deal with your ex-husband again. (You’re probably correct in that he can use your work record to get Social Security, but that doesn’t affect you in any way.) Even if there was a possibility of getting this money, I’d imagine you’d be in for a long and protracted court fight. And after 10 years, who knows if there’s even any money left to fight over?

It’s understandable why you’re still hurting, even 10 years later. You were used and lied to, yet you don’t have any recourse. But sometimes accepting an unpleasant reality can actually be empowering.

You know that you’re not getting a piece of your ex-husband’s inheritance, so you can make plans accordingly. Maybe that will mean working longer than you’d hoped or downsizing in retirement. Those probably aren’t the solutions you want to hear. But moving forward, at least you can make decisions based on reality, rather than some distant hope of getting part of an inheritance.

Ending this marriage obviously came at a high cost to you. That may still sting, but I hope you realize it was worth every penny to have this guy out of your life.

Robin Hartill is a certified financial planner and a senior writer at The Penny Hoarder. Send your tricky money questions to [email protected].

Money in on These 7 On a regular basis Objects

U by Kotex Safety Pads 36-Depend Packs solely $1.37 at Walgreens!