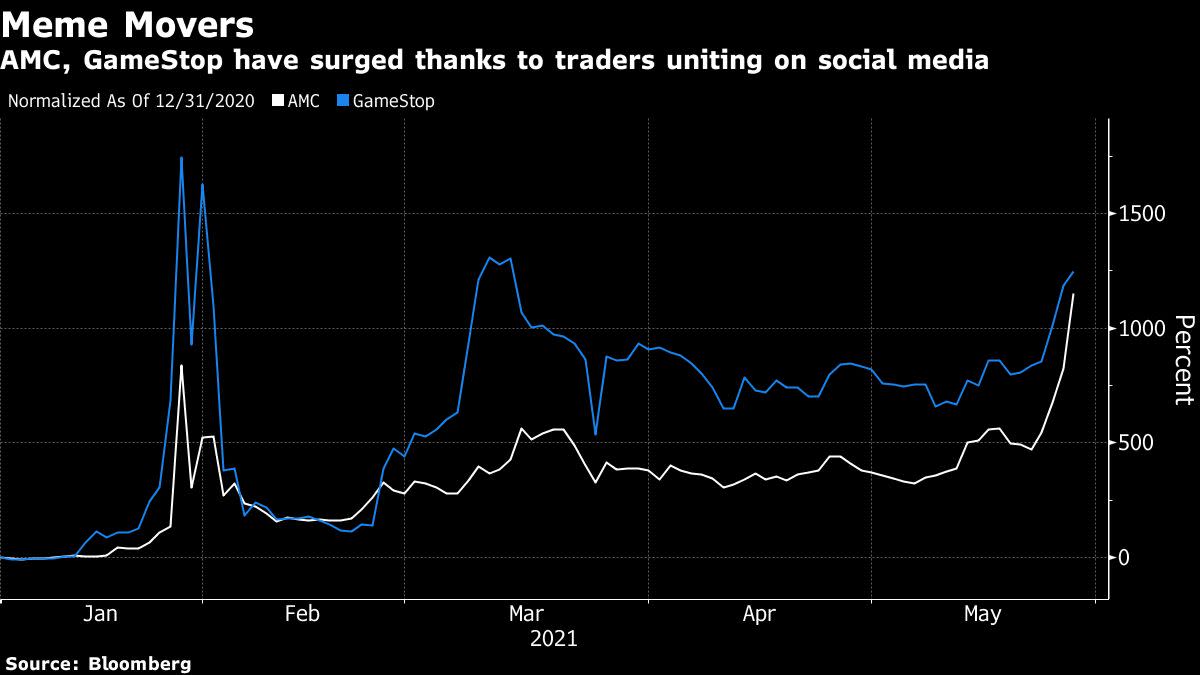 The Information to Japan Airways