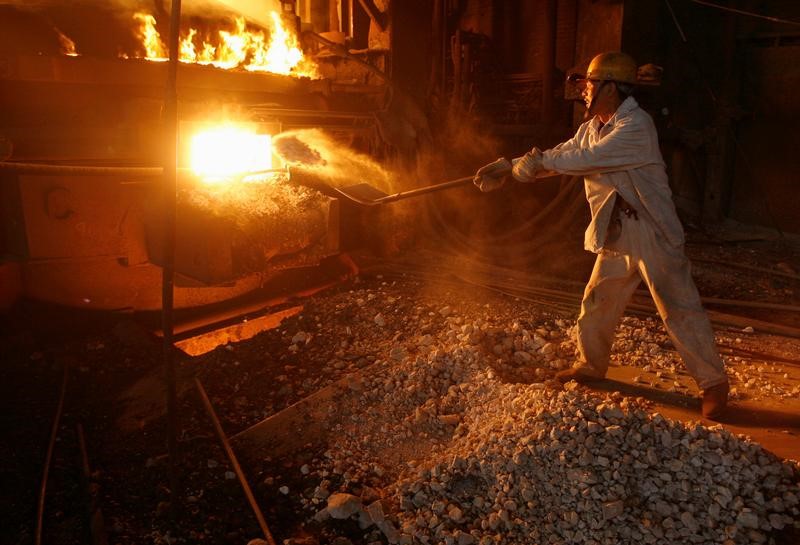 The biggest steelmaker outside of China now expects 2021 steel demand — a key barometer of economic growth — to increase by 7.5% to 8.5% from last year. In May, the company projected demand to be at or above the upper end of its initial 4.5% to 5.5% forecast, following a contraction in 2020.

“Looking forward, we see the demand outlook further improving into the second half and have therefore upgraded our steel consumption forecasts for the year,” ArcelorMittal Chief Executive Officer Aditya Mittal said Thursday in a statement.

Steel has surged over the past 12 months, joining a wider commodities boom as producers struggled to meet an unexpectedly strong rebound in demand from the construction and manufacturing industries. That’s created optimism about the future of Europe’s steel industry after a decade of plant shutdowns and job cuts.

It’s also provided an opportunity for some significant shareholder returns. ArcelorMittal announced a new $2.2 billion share buyback program, in part funded by the sale of its U.S. operations in 2020, adding to the $2.8 billion returned to shareholders since September 2020.

“We assume that the magnitude of earnings improvement, and earnings surprise, of ArcelorMittal has once again exceeded peers’,” said Ingo Schachel, head of equity research at Commerzbank AG (OTC:). “The strong cash conversion and consistent cash allocation is impressive.”

Supply curbs in China, producer of more than half the world’s steel, have raised hopes that overcapacity issues that have plagued Western steel producers may be less severe in the future. Russia, a major exporter to Europe, has also started taxing exports in an attempt to cool domestic prices.

Still, the steel business’s bumper profits and shareholder returns may not last. The industry — responsible for about 7% of carbon emissions globally — faces an expensive road to net-zero emissions.

ArcelorMittal set new emissions targets for 2030. That includes cutting carbon emissions by 25% across the group, while the goal for its European business was increased to 35%. That will cost an estimated $10 billion, the company said.

The steelmaker will seek government support for much of that figure. It recently signed an memorandum of understanding with the Spanish government to support half the cost of a $1 billion upgrade to create a green steel plant there.

“The shares should be supported this morning but it will be interesting to see whether some profit taking occurs during the day, notably after the U.S. opening,” said Christian Georges, senior analyst at Societe Generale (OTC:) SA. “Many investors would have been expecting a beat today.”

(Updates with analyst comments and context throughout.) 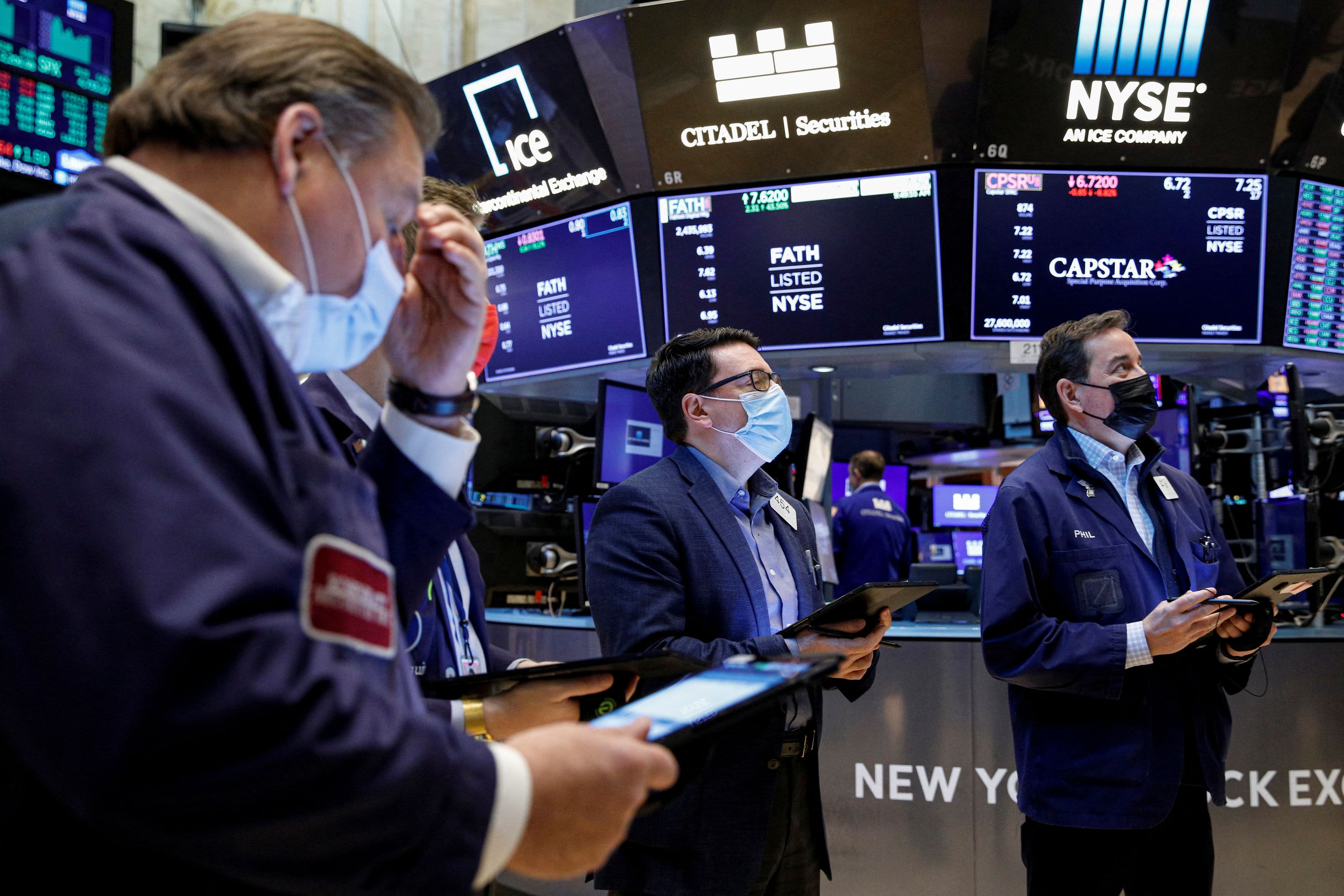