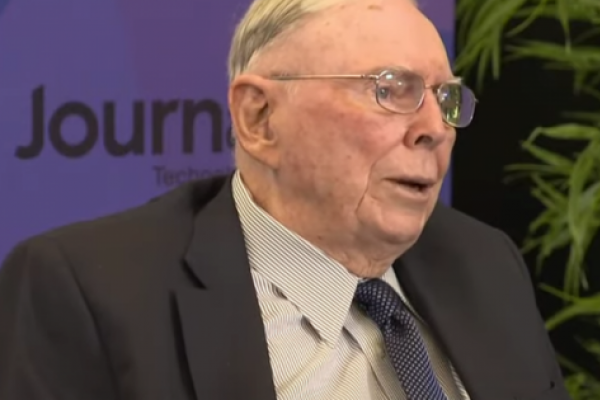 One other Twist of the Knife: Introducing a New Dying Tax

5 Companies That Began 2022 With Upbeat News on Dividends