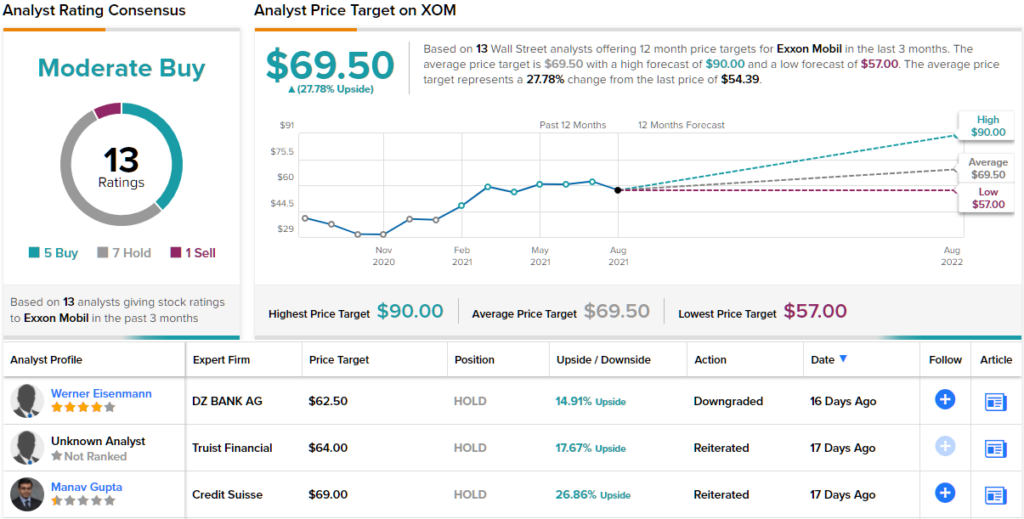 
Every retail investor wants to ensure a solid portfolio return. The only question is, how? The stock market produces a vast mine of data, that by its nature forms a barrier to access.

Some investors take a path of low resistance, and follow one or more market legends. These legends are the giants of the investing world, people like John Paulson.

Paulson got his start in hedge management in 1994 with $2 million worth of initial capital. He was successful, and by 2003 he was managing $300 million in total assets. It was in 2007 that Paulson broke the mold. That year, he anticipated the coming crisis in subprime mortgages, invested in credit default swaps to take advantage of it, and, in what some describe as history’s single greatest trade, he made a personal fortune of $4 billion.

When asked about his advice for investors, Paulson has said, “The important thing in investing is to be true to your compass.” Elaborating, he adds, “The stock market goes up or down, and you can’t adjust your portfolio based on the whims of the market, so you have to have a strategy in a position and stay true to that strategy and not pay attention to noise that could surround any particular investment.”

In recent months, Paulson’s family firm has made two major moves, suggesting that his compass is pointing at high-yield dividend stocks. According to TipRanks’ database, these Buy-rated equities feature dividend yields of 5% to 6%, and upside potentials of at least 25%. Let’s find out what else makes them compelling choices.

The first Paulson choice we’ll look at is ExxonMobil, the oil industry giant. The company saw revenues of $178.17 billion last year, despite the COVID pandemic crisis. With production of nearly 2.3 million barrels per day, ExxonMobil ranks as the world’s sixth largest oil company by output.

The second-quarter of this year saw ExxonMobil’s quarterly earnings and revenue return to pre-pandemic levels. Increasing oil and natural gas demand boosted earnings, which reached $1.10 per share, the best print since 4Q19. On the revenue side, the top line reached $67 billion, a level not seen since 2Q19. The company generated $9.7 billion in cash flow from operations during the quarter.

ExxonMobil has a 13-year history of keeping the dividend reliable, and stuck to the payments even during the worst of the corona crisis, albeit without regular increases. The dividend for the third quarter was declared at 87 cents, which annualizes to $3.48 per common share. ExxonMobil has held to this dividend level for the past two years. It gives a yield of 6.1%, triple the average dividend found among S&P-listed companies.

Pulling the trigger on XOM in the second-quarter, Paulson purchased 500,000 shares that are now worth over $27 million.

JPMorgan analyst Phil Gresh lays out a bull case for the stock in his recent note, writing: “XOM reported a solid 2Q and provided constructive 3Q guidance that suggested upside to numbers, in our view. On the balance sheet, XOM has now reduced net debt by >$6B in 1H; and, we estimate >$12B in reductions for the full year, with net leverage in the low-1x range.”

“Bigger picture,” the analyst added,” CEO Woods sounded encouraged by initial discussions with the new board, with good alignment around capital discipline, the importance of a strong balance sheet, etc… All in, we think XOM is continuing to take steps in the right direction, and we think afresh set of eyes is likely to reveal more low-hanging fruit on cost reduction potential (e.g. capex), asset sales and faster debt reduction.”

What does the rest of the Street think? Looking at the consensus breakdown, opinions from other analysts are more spread out. 5 Buys, 7 Holds and 1 Sell add up to a Moderate Buy consensus. In addition, the $69.50 average price target indicates ~28% upside potential. (See XOM stock analysis on TipRanks)

The next Paulson buy is another oil company. BP, or British Petroleum, is another of the world’s giants in the oil industry, ranked just above ExxonMobil at #5 with $230.7 billion in total revenue. BP is a major explorer and producer of oil and gas, and is also heavily involved in the petrochemical industry. In addition to these traditional industry areas, BP has several tracks in renewable energy, including solar and hydrogen.

BP has had a hard time since the pandemic crisis started, but posted better than expected results in 2Q21. At the top line, the revenue of $36.4 billion was flat sequentially but up 14% year-over-year. EPS came in at 92 cent per share on $3.1 billion in net profits. This compares to the massive net loss of $16.8 billion reported in the year-ago quarter. Per share, the 2Q20 loss was $5.01. The company reported accumulating a cash surplus of $2.4 billion in 1H21. Strong commodity prices supported the improvements in quarterly results.

That company felt confident in the second quarter results was made clear when the company announced that it would fund a $1.4 billion share buyback for Q3, and anticipates $1 billion buybacks per quarter into 2025. Also of note for return-minded investors, the company bumped up its dividend payments, to 32.75 cents per American Depositary Share. This annualizes to $1.31, and gives a yield of 5.27%. While the dividend increase was small – only 1 cent – it was first increase since the payments were slashed five quarters ago.

Recently, Paulson acquired a new position in BP, snapping up 1,941,300 shares. The value of this new addition? $47.27 million at current prices

“While BP’s quarterly result was a modest beat (lower tax rate and lower capex), a material acceleration in shareholder returns (dividend +4% and upsized share buyback) was a material, positive surprise. BP’s willingness to return to dividend growth (4%/yr growth through 2025 vs. prior strategy to hold flat to perpetuity) addresses what we viewed as a relative disadvantage of its previous strategy, and positions BP well vs. peers in the increasing ‘arms race’ to return cash to shareholders,” Todd opined.

Among Todd’s colleagues, BP has a Moderate Buy consensus rating, based on an evenly split 2 Buys and Holds, each. With an average price target of $33.33, there’s possible upside of ~37% over the next 12 months. (See BP stock analysis on TipRanks)

Dow, S&P 500 underneath stress however Nasdaq close to document as stock-market traders gear up for Fed replace