Home > Money > Can I Pretend to Get Fired So People Stop Asking for Money? 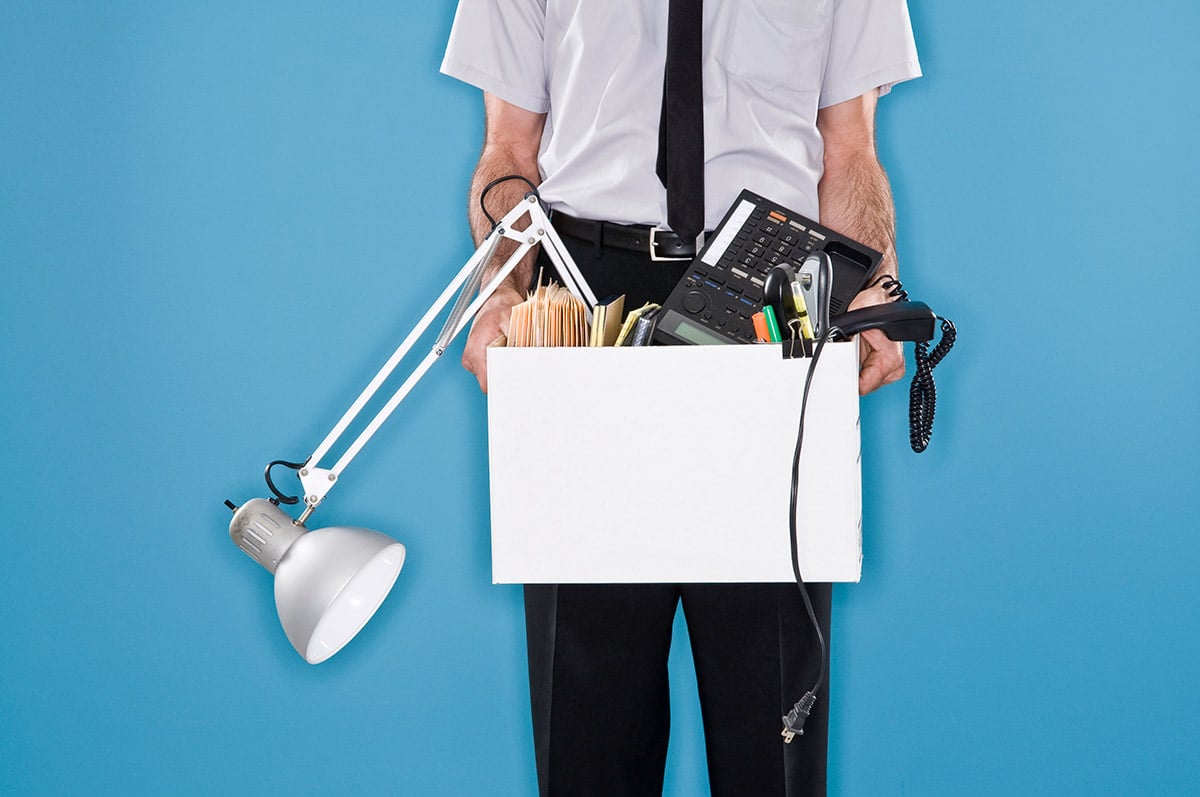 Can I Pretend to Get Fired So People Stop Asking for Money?

The last 10 years I was barely getting by financially. I had to ask my parents for money several times through the years. Now I have a great job making plenty of money.

I wish I’d never told my parents because they constantly ask me for money. My friends know of my income. They are always expecting me to pay for things and help them.

I told everybody because I was so proud of myself. But it was a stupid idea to tell people. Now I want to take it all back, every word of it.

I know lying is wrong. But do you think it’s OK for me to tell everybody something happened at work, everything fell apart, and now I’m barely making anything?

Pretending that your job imploded and you’re once again broke would be wrong, of course. It would also probably be effective in the short term for keeping the mooches away. But this seems like a difficult ruse to keep up.

The problem with lying about being dead broke is that you have to live like you’re dead broke. Surely you want to enjoy the hard-earned fruits of your success. Unless you want to keep it a secret every time you go out to dinner or take a vacation, people are going to eventually get suspicious — especially if you claim to be fired or demoted, yet maintain exactly the same routine.

You don’t owe it to your parents to be a human piggy bank. But if they’ve been good parents, I think you should try to help them out when they’re struggling, especially since they’ve given you money in the past.


Repaying your parents would be a great place to start. If you can’t pay them back in full or you’ve lost track, giving them just a small amount would be a nice gesture. Use the opportunity to thank them for helping you out when you were barely getting by, so you’re paying them back what you can afford. Then tell them you can’t keep providing them money on a regular basis because you need to focus on your financial goals.

The key is to have this conversation with your parents when they aren’t hitting you up for money. It’s a lot easier to hear this message when you’re not in a panic over how to pay this month’s bills. Of course, you should still expect your parents to hit you up for money. But at least when you say no, it will come as slightly less of a shock.

Try not to provide any additional information about your finances. It sounds like staying tight-lipped is hard for you, so if you feel the need to add context, frame it in terms of what would happen if you lost this great job. Even if you’re not worried about getting fired tomorrow, the pandemic certainly taught us how quickly things can change. Most people are dreadfully unprepared for an emergency.

If there are circumstances in which you’d want to help your parents out, set up a separate bank account (that you don’t tell your parents about) and automatically transfer a certain amount each month. When a true crisis hits, you’ll have money earmarked for that purpose.

As for your friends, I don’t really think you owe them an advance explanation unless they were especially generous in the past. If they suggest meeting up at a spot that you know is well outside of their price range, give them a head’s-up that you’re not footing the bill for everyone. But beyond that, I think you can just start saying “no.” Their reactions will help you separate your true friends from the moochers.

It’s hard to be the person earning a big paycheck when everyone around you is broke. I don’t blame you for being proud of your success and blabbing about your salary, even though in retrospect it was a mistake. But now that you’ve told everyone you’re a successful person, it’s time to start living like a successful person.

One thing successful people do is set boundaries. That’s going to be hard because your friends and parents will probably get mad when you start saying “no” after they’ve gotten accustomed to hearing “yes.” But I promise: Setting boundaries will be a lot easier than living a lie.

Robin Hartill is a certified financial planner and a senior writer at The Penny Hoarder. Send your tricky money questions to [email protected].

Saudi Arabia stocks lower at close of trade; Tadawul All Share down 0.41% By Investing.com

Peel and Stick Backsplash Tiles as little as $7.19 shipped! 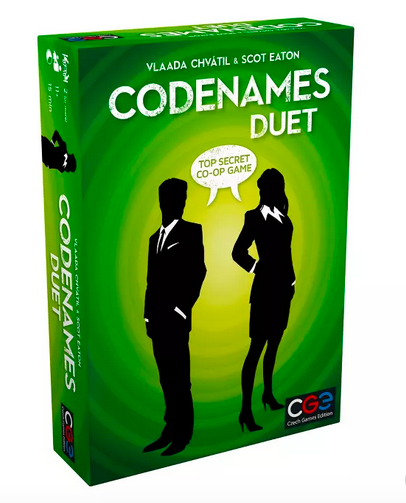