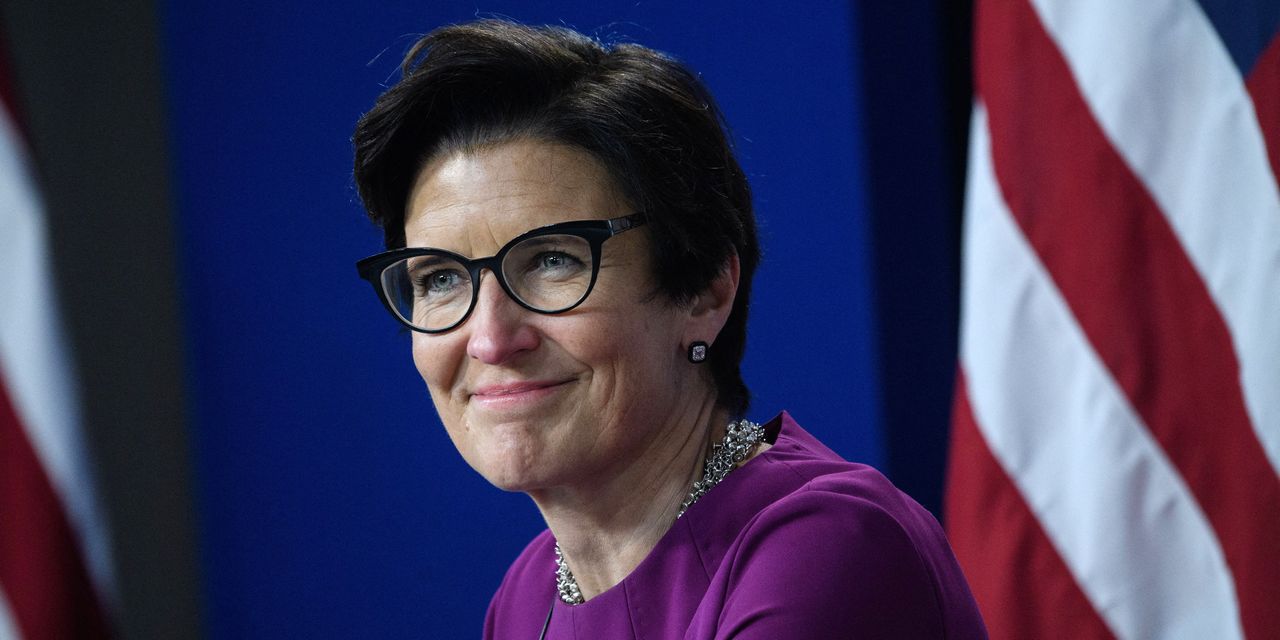 stock was fluctuating after the bank posted third-quarter earnings that topped analysts’ expectations.

“Overall, I am quite pleased with $4.6 billion in net income given the environment we are operating in,” said CEO Jane Fraser in a statement. “While we have much work ahead, we are getting results from the investments we have been making and seeing both the strength and durability of our franchise.”

Trading activity declined this quarter. Total revenue in the bank’s trading division came in at $5 billion, marking a 4% year-over-year decrease. Fixed income trading saw a 16% drop, which the bank said was due to lower rates and spread products.

Overall operating costs increased by 5%, driven by increased investments in Citi’s pivot toward business-led investments such as wealth management, treasury and trade, and its commercial bank.

The bank’s global consumer banking unit saw an 8% drop in revenue, bringing in $6.2 billion. Citigroup attributed the drop to the sale of its Australia consumer business, which created a pretax loss of approximately $680 million.

Citigroup previously announced it would pursue exits from consumer franchises in 13 markets in Asia and EMEA and focus instead on scaling in four wealth centers: Singapore, Hong Kong, the UAE, and London.

Citigroup will be holding a conference call at 10 a.m. Eastern.


Dow Jones Industrial Average
was up 1.1%, and the

Your Guide to Working as a Professional Claus

This Cannabis Stock Has A Better 1-Year Return Than Tesla, Nio, GM, Apple, Disney And Microsoft

Can My Retirement and Social Security Be Garnished?