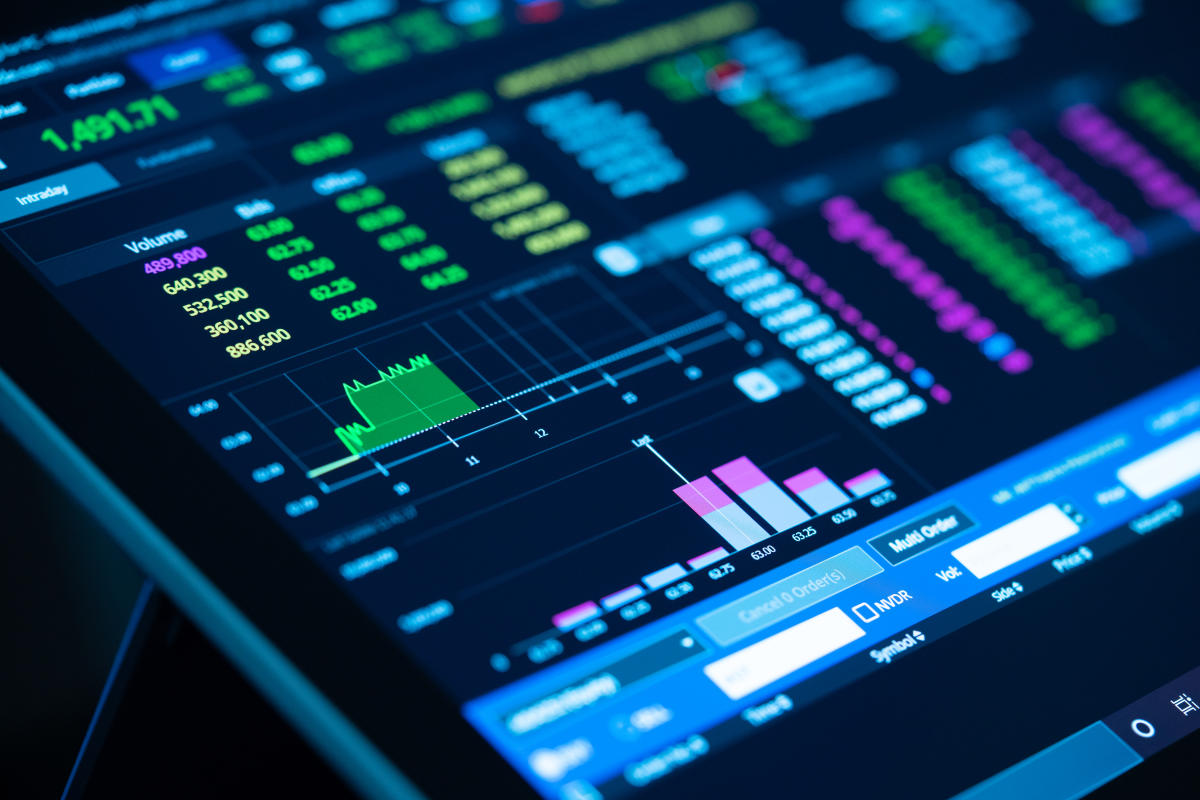 
Investors should buckle up as it could get hairy this year with the Federal Reserve poised to begin lifting interest rates from rock bottom levels.

Historically speaking, stocks have had a mixed track record amid rate hiking cycles out of the Fed.

The S&P 500 has dropped 6% on average during the three months following the first rate increase of recent cycles, per new research out of Goldman Sachs chief U.S. equity strategist David Kostin. Weakness in stocks has proven short-lived, but gains have been far less juicier than investors nowadays have come to expect.

Kostin notes the S&P 500 has returned 5% in the six months following the first rate hike of a cycle.

Browne is bullish on semiconductors as the industry continues to flourish financially due to the pandemic-fueled chip shortage.

To Browne’s point, markets are already beginning to act funky — notably in sectors where valuations are lofty (see tech stocks).

The Nasdaq Composite finished Tuesday’s session with a drop of 2.6%, bringing it to its lowest level since October. On Wednesday, the Nasdaq hit correction territory — marked as a 10% decline from a recent high.

All five components of the high-growth, widely owned FAANG complex (Facebook/Meta, Apple, Amazon, Netflix and Google) have shed more than 4% year-to-date, according to Yahoo Finance Plus data. Losses in the FAANG sector have been paced by a 14% drop in Netflix ahead of its earnings on Wednesday evening.

“No market moves in a straight line. Given the important and significant change in Fed policy that has begun to be implemented and given that the stock market is extremely expensive, we believe that a deep correction in the stock market is quite likely over the coming weeks and months. However, there is little question that we’ll see many short-term relief rallies along the way,” warned Matt Maley, Miller Tabak chief markets strategist.

Brian Sozzi is an editor-at-large and anchor at Yahoo Finance. Follow Sozzi on Twitter @BrianSozzi and on LinkedIn.

Johnson & Johnson's got a new CEO and a plan to split the company in two. Here's what else to expect out of J&J's earnings

Why Broadcom Stock's Pullback May Soon Be Over

China Orders Entertainment and Tech Firms to Stay in Their Lane