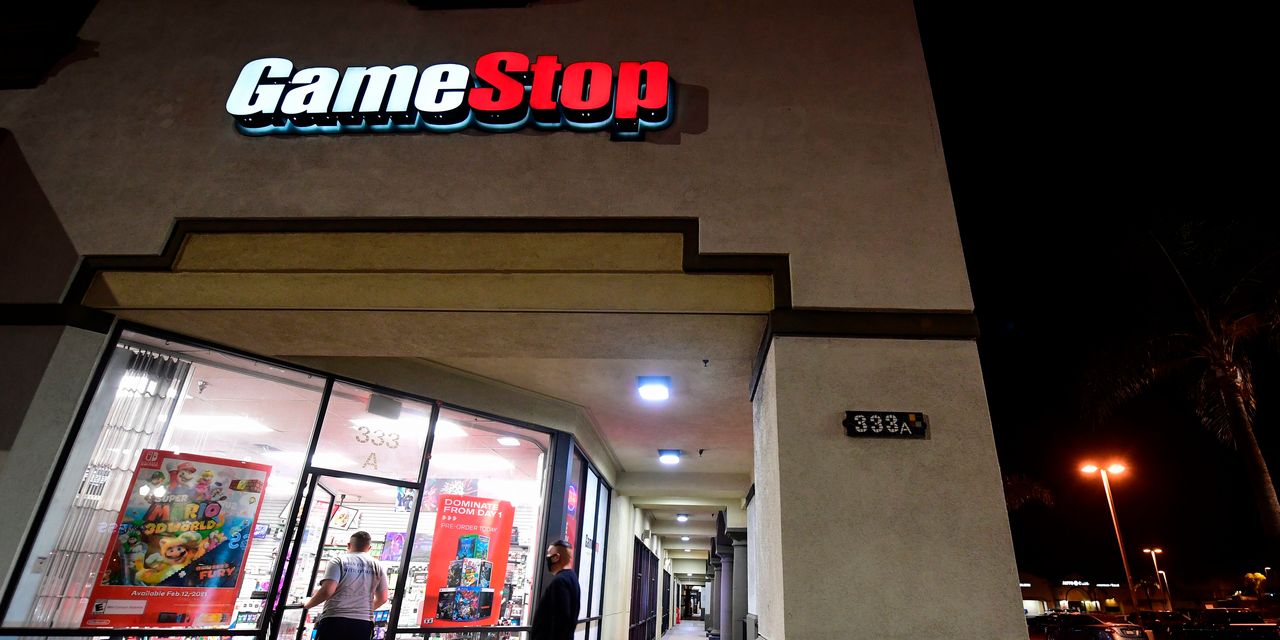 GameStop, AMC Stock Surge in a Rally for Meme Stocks

saw their shares prices shoot up Tuesday, leading a resurgence for meme stocks.

There was no material news events driving the stock moves. That has been the case for months for GameStop and AMC, whose share prices often are influenced by nonfundamental factors like short seller activity, options volume, social media interest, and momentum trading.

(BB), both stocks popular among Reddit’s WallStreetBets crowd, popped more than 9% each.

Meme stocks cooled down in July and August after a resurgence in May and June. As has been the case since January, what comes next is anyone’s guess. But if meme stocks are back, that could be good news for the volatile shares of

(HOOD). The online broker has benefited from frenzied trading in meme stocks in the past. Shares were up 9% to $49.38 on Tuesday.

Is Lumen Stock a Buy Right Now? This Is What You Need to Know