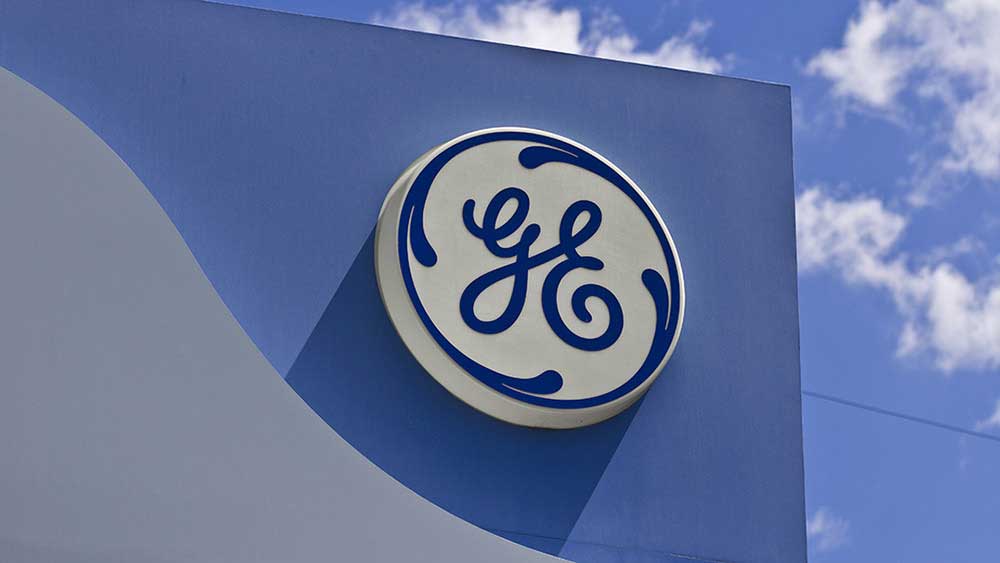 
Results for the jet-engine makers come as airlines order more planes to meet rebounding travel demand, while Boeing (BA) is ramping up deliveries of its 737 Max after an extended pause.

Estimates: Wall Street expected GE to swing to EPS of 3 cents from a loss of 15 cents per share a year ago. Revenue was seen growing 2% to $18.14 billion, according to FactSet. In addition, analysts forecast a Q2 cash burn of $338.3 million.

Earlier this year, GE moved to shed GECAS, its aircraft-leasing business, combining it with Ireland’s AerCap Holdings (AER) as part of a wider planned exit from its once-mighty lending business. The European Union approved the GE-AerCap deal on Tuesday. After the deal closes, GE estimates debt reduction to be more than $70 billion since the end of 2018.

Outlook: GE raised its industrial free cash flow estimate for the full year to $3.5 billion to $5 billion vs. its April guidance of industrial FCF of $2.5 billion to $4.5 billion. GE still sees 2021 EPS of 15-25 cents. Analyst expect GE earnings of 25 cents a share.

In a call with analysts Tuesday, CFO Carolina Dybeck Happe said GE expects the global aviation market’s recovery to accelerate in the second half of the year, with margins, aircraft departures and shop visits continuing to improve.

And while GE is monitoring the Covid-19 delta variant, the company is still optimistic about the second half, she added.

Stock: Shares rose 3% to 13.31 in early Tuesday stock market trading, signaling a move above its 50-day line. That could serve as an an early entry. GE stock is in a four-month base with a 14.51 buy point, according to MarketSmith chart analysis. Much of the pattern has formed below the 50-day line, which is a negative. And the relative strength line has been lagging as GE stock consolidates since early March.

Stock: Shares rose 1.45% to 87.20 early Tuesday. Raytheon stock is forming a flat base with a 90.08 buy point. Like GE stock, Raytheon sits below the 50-day line with a lagging RS line. But RTX stock is set to reclaim its 50-day line, perhaps offering an early entry.

Is GE Stock A Buy As Transition Gains Steam?

The Next Supply Crunch Could Be Even Worse For Car Stocks

The Children's Place: Backpacks as low as $17.97 shipped, plus more!

The FIRE movement confronts the 4% rule

9 Property for Safety Towards Inflation

Why Marathon Oil Shares Are Rising

2/2 © Reuters. FILE PHOTO: The logo of Swiss bank Credit Suisse is seen at a branch office in Zurich,…