Home > Finance > How Disney, Intel, and Other Old Reliables Stand to Gain From the Metaverse 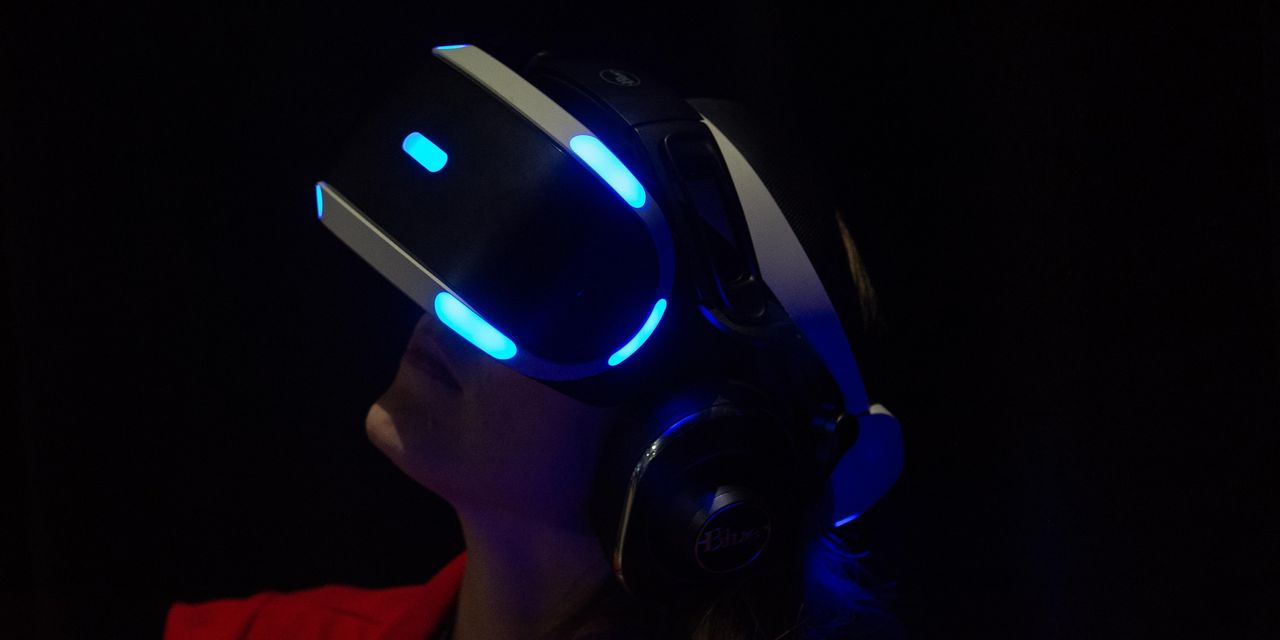 How Disney, Intel, and Other Old Reliables Stand to Gain From the Metaverse


Intel if you believe in the metaverse.

That might seem counterintuitive since the metaverse goes way beyond those tech and media stalwarts. The idea is that consumers and businesses will interact on new virtual reality platforms—playing videogames, socializing, and doing business in an interconnected way. Some have dubbed it Web 3.0.


Facebook‘s reinvention as Meta Platforms (ticker: FB) highlights the trend. But plenty of tech, media, and e-commerce companies stand to benefit, according to a new Metaverse Index of stocks from Bespoke Investment Group.

“Development of the metaverse will involve many players,” Bespoke said in a report on Tuesday. “This ‘next generation internet’ will require cloud infrastructure, data processing, content origination, cyber security, and much more.”

Some of the names would be obvious winners if the concept takes off: Meta Platforms, Roblox (RBLX),

Several chip-makers aside from Nvidia made the cut, too, including


Coinbase (COIN), the large cryptocurrency exchange, could benefit as well. “Digital property and currencies will likely have real value through the use of nonfungible tokens (NFTs),” Bespoke said, noting that Coinbase rolled out an NFT platform not long ago.

Other index components include tech and media stalwarts like

Early in November, Microsoft announced a “Mesh” platform for online work using holographic technology. Cisco is developing holographic systems for meetings. Intel is working on chips designed to be 1,000 times faster than today’s processors—capitalizing on real-time processing demands, Bespoke said. Alphabet, for its part, has a hand in everything from digital advertising to augmented-reality hardware.

As for Disney, it’s trying to build metaverse concepts into theme parks. The company also owns entertainment content and gaming assets that could gain traction in new virtual worlds.

Investors don’t have to buy these stocks individually. You can find many of the Bespoke’s index components in the SPDR Technology Select Sector SPDR exchange-traded fund (XLK). Indeed, Bespoke’s metaverse index has slightly underperformed that ETF and the broader tech sector this year, though it has outperformed the S&P 500.

The Roundhill Metaverse ETF (META) holds many of these stocks, too, plus others like


Qualcomm (QCOM). It also has trailed the tech sector and broader S&P 500 since launching on June 30.

Investors do seem to like the concept overall—pushing up shares of Meta by 7% since the company announced its rebranding on Oct. 28, beating the broader tech market.

But high valuations are now built into companies with even a whiff of metaverse exposure. Scores of companies are mentioning it on earnings calls and meetings with analysts, aiming to gin up excitement.

Appealing as the metaverse may be, it remains an aspiration of Silicon Valley, vulnerable to the hype that come with dreaming big.

What is the 'metaverse' and how much will it be worth? Depends on whom you ask

7 of the Best Stocks You Probably Haven’t Heard Of

Kass: My Bearish Market Outlook for the Subsequent 12-18 Months