Home > Finance > Investors, Beware! Stocks Are Entering the Most Dangerous Stretch of the Year 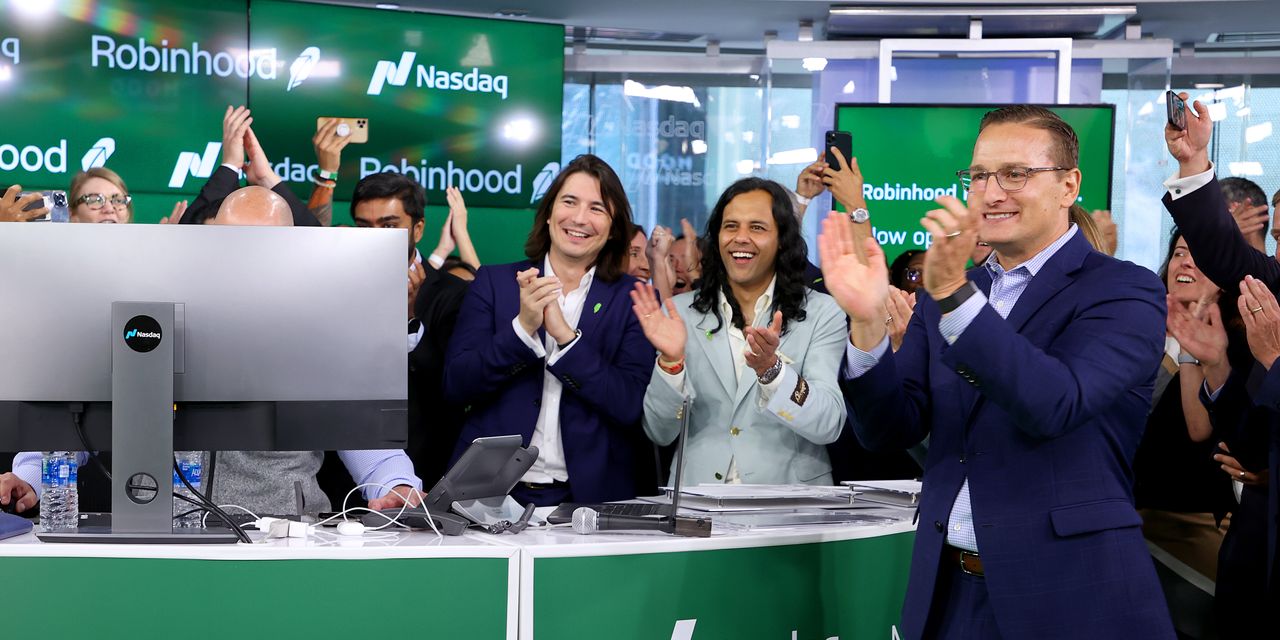 
“Yes, it’s summer, my time of year,” as the group War sang in that golden oldie “Summer” from the 1970s, recalling pleasant times at the beach or by the barbecue. No need to remind anyone back then of droughts, wildfires, or Covid-19 surges that are unfortunate features of the steamy season this year.

But the coming of August also means entering what historically has been the most treacherous stretch of the year for stocks, according to data going back to 1928 compiled by Bank of America analyst Stephen Suttmeier. He finds that the

index had a negative return averaging 0.03% in August, September, and October—the worst three-month span of the year for the big-cap benchmark. In fact, they constitute the only three-month period that averages in the red.

August actually is bracketed by the best and worst months of the year, he adds in a research note. July averages a 1.58% return on the S&P 500, with positive results 59.1% of the time, while September averages a negative 1.03%, ending in the plus column less than half of the time, or 45%.

This July did even better than the norm, with the S&P 500 gaining 2.27%. It also was the sixth consecutive up month for the index—the longest positive streak since September 2018, according to Dow Jones’ statistical mavens. During that period, its cumulative advance was 18.34%.

Not surprisingly, the laggard returns of the August-October period are accompanied by an uptick in volatility, Suttmeier finds. Based on records going back to 1992, the

or VIX, has often seen spikes during those months, following relatively subdued volatility in the April-July period.

Past isn’t necessarily prologue, but if it is, the timing of the initial public offering by

(ticker: HOOD) might prove propitious, if the stock market does have its typical seasonal rough patch. The online broker, whose putative mission is to open investing to novices supposedly ignored by established outfits, sold 55 million shares at $38 on Thursday. In the process, it provided a valuable lesson to all those who got in on the IPO: Buy low and sell high.

The company evidently fulfilled the latter imperative, selling its shares high, even though they were priced at the low end of the expected $38-$42 range. Their price sank 8.4% on their first day of trading, although they recouped a bit on Friday. By week’s end, buyers of Robinhood’s IPO who held were down 7.5%.

Among those who sold high were the company’s co-founders, CEO Vladimir Tenev and Chief Creative Officer Baiju Bhatt, who each offloaded 1.25 million shares in the IPO. As my illustrious predecessor, Alan Abelson, liked to observe, there are many good reasons to sell a stock, but expecting it to go up isn’t one of them. That has never been more true, given the ability of rich owners to monetize their assets by borrowing against them cheaply, and without incurring capital-gains taxes.

To be sure, Tenev and Bhatt still have significant stakes in Robinhood. As our colleague Avi Salzman reported, these were worth $2.5 billion at the initial offering price, and Tenev and Bhatt retain voting control. The two also could receive awards of shares worth as much as $6.7 billion for Tenev and $4 billion for Bhatt, if the stock hits $300, or nearly the proverbial ten-bagger from here.

But in a blow against income inequality, the potential billionaire pair took symbolic pay cuts, to $34,248, the average annual wage of American workers. As the comedian Yakov Smirnoff likes to say, “What a country!”

How those workers are faring will be a subject of the monthly employment report slated for release this coming Friday.

Economists’ forecasts for nonfarm payrolls center around a gain of 900,000. Jefferies economists Aneta Markowska and Thomas Simons estimate that the increase could top the long-anticipated one million mark; they forecast 1.2 million.

Markowska and Simons think the expiration of supplemental unemployment benefits in some states will boost the labor supply, although that is a matter of significant debate. (For more on the jobs market, see this week’s cover story.)

Read more Up and Down Wall Street: Why There Are Plenty of Jobs and Still Unemployment

EV Stocks Might Not Rebound Anytime Soon. Here’s What to Look for If You Really Want to Take the Risk.

GE Has a No-Drama Earnings Beat, Powered by Its Free Cash Flow