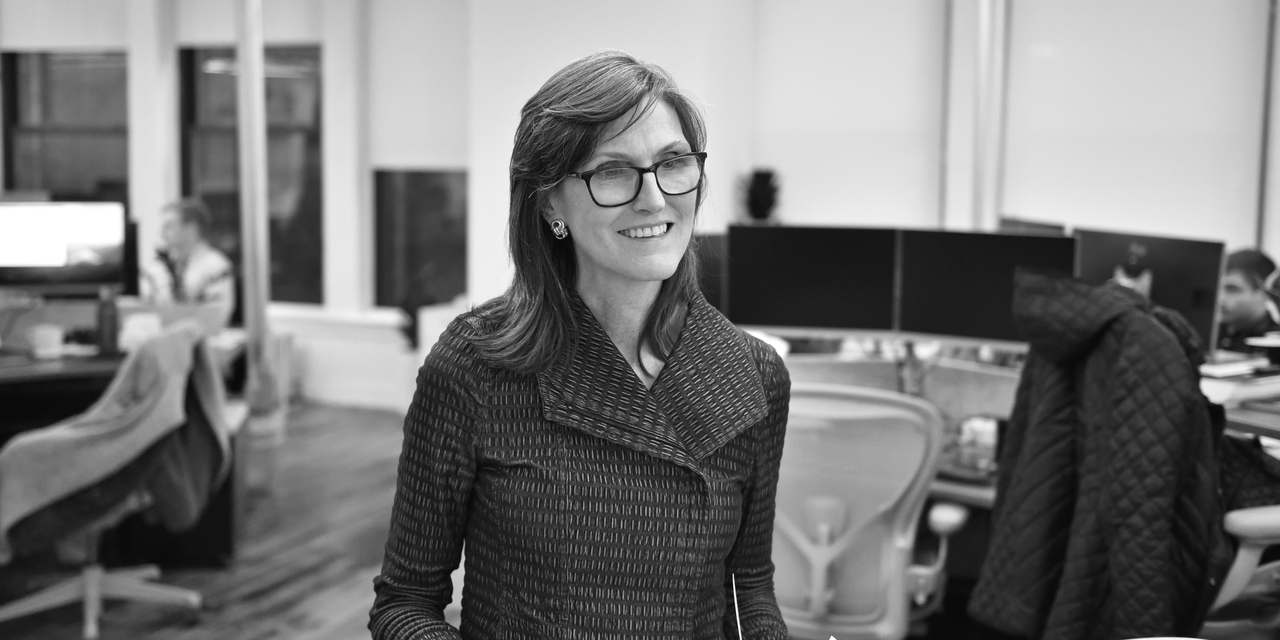 Investors Might Be Losing Patience With Cathie Wood’s ARK Funds


Cathie Wood’s ARK Invest has attracted billions of new cash since last year, but lately, those fortunes have started to reverse.

The firm’s six actively managed exchange-traded funds took in a whopping $20 billion in 2020 and another $16 billion in the first six months of 2021, thanks to the spectacular performance of the growth-oriented innovation stocks they invest in.

Since the end of June, however, investors have pulled a net $2.7 billion from the funds, according to FactSet data. The flagship

(ticker: ARKK) bore the brunt of the losses, seeing $1.4 billion leave the fund during that period.  ARK Invest didn’t respond to a request for comment.

The asset outflows are no surprise, as ARK funds have been struggling to maintain their momentum this year. Many of their stockholdings are trading at lofty valuations that are betting on huge expected growth in the future. As inflation flares up and interest rates rise, however, the current value of these growth companies’ future cash flow is being diminished.

The ETFs have tumbled from their peak since February and have largely been rangebound ever since. As of Wednesday’s close, the six funds have returned an average of 1% year to date. The S&P 500, in comparison, has gained 20% during that period. The

ARK investors initially sat tight for the first half of the year, despite the funds’ struggles. The money entering and exiting the ETFs roughly offset each other for a few months, as some investors bought the dip on hopes that the funds would soon bounce back. For example, on the first day of April, investors poured $717 million into the ARK Innovation ETF, marking the highest daily inflows in the fund’s history. At that time, the fund was down 8% for the year and 27% below its all-time peak reached in mid-February.

That enthusiasm appears to have faded, however. In the past two months, more cash has left ARK Innovation than those that came in. A rising number of investors are now betting that ARK funds will continue to suffer. The volume of put options traded on ARK Innovation—bets that the fund would fall—are rising, while the short interest on the fund recently reached a record high. Investors that short a stock or fund would profit if the value of the asset falls.

That includes some big names. In a recent filing, “Big Short” hedge-fund manager Michael Burry disclosed that his firm, Scion Asset Management, held bearish put options against ARK Innovation at the end of the second quarter. There is even a Short ARKK ETF in the filing that, if approved by the Securities and Exchange Commission, would allow retail investors—those who can’t sell shorts or trade options directly—to make bearish bets against Wood’s flagship fund.

Wood remains unwavering. She rebutted Burry’s bearish bets on Twitter last week, saying that the hedge-fund manager doesn’t understand how the innovation space works. Wood expects inflation pressure to come down in the next three to six months. By then, the market will likely reward the disruptive innovation strategies again, she said.

In a more positive sign for the fund, ARK Innovation has gained 6.3% since last Thursday. The fund added $203 million new cash on Tuesday, the highest daily inflows in more than a month.

Suddenly everyone thinks the stock market is going to plunge: Morning Brief

Are your retirement savings on track? These benchmarks can help determine where you stand.

Easy methods to put money into Bernard Arnault, the person who bought richer than Bezos and Musk

Opinion: The easiest way to have loads of cash in retirement