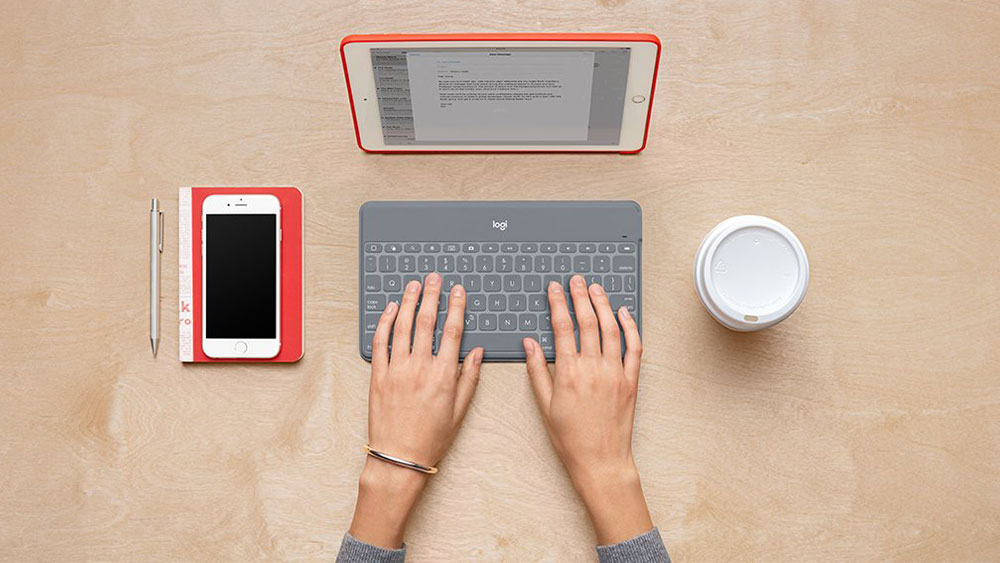 
Logitech International (LOGI), a maker of PC and mobile device peripherals, trounced analyst estimates for its fiscal first quarter. But Logitech stock fell sharply Tuesday as investors fretted over its soft sales guidance for the year.

Logitech has gotten a sales boost from the work-from-home and school-at-home trends during the Covid-19 pandemic.

The company reaffirmed its fiscal 2022 outlook for flat sales in constant currency. After Logitech’s strong sales growth in its fiscal first quarter, that signals sales declines ahead.

“It’s way too early for us to be relooking at our (full-year) guidance right now,” Darrell told Investor’s Business Daily.

“While we like secular tailwinds (video everywhere, remote work/learn, gaming), we expect growth to turn negative in the coming quarters on tough comparisons and as inventory restocking benefits alleviate,” Zino said in a note to clients.

On May 26, Logitech stock broke out of a cup-with-handle base at a buy point of 117.24, according to IBD MarketSmith charts. It reached an all-time high of 140.17 on June 9 before pulling back.

However, on Tuesday, Logitech stock flashed a sell signal as it dropped 7% to 8% below its recent buy point.

Logitech stock had been giving warning signs before Tuesday’s sell-off. It had been dwelling beneath its 50-day moving average line for about two weeks.

Is AMD Stock A Buy Ahead Of Chipmaker’s Second-Quarter Earnings Report?

JCPenney: Extra 40% off Sale Shoes for the Family!