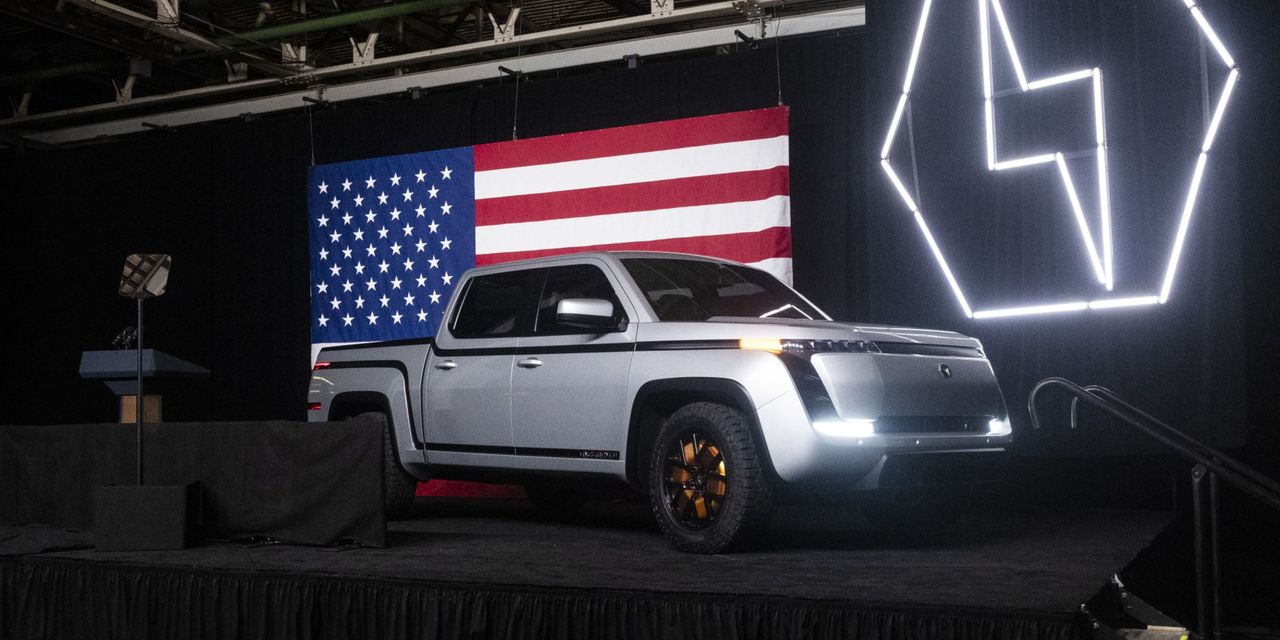 Lordstown Motors Stock Is Soaring Because It Has a New CEO

has a new CEO. Investors reacted with relief.

The company named Daniel Ninivaggi as its new CEO Thursday morning, effective immediately. Lordstown (ticker: RIDE) shares are up 25% to $6.88 in early trading. The

Ninivaggi takes over from board chair Angela Strand, who ran the company after the departure of Steve Burns in June. Burns left shortly after the company received a “going concern” warning from its auditor. That warning, essentially, means the company might not have the capital required to keep operating without a significant change.

The company is also being investigated by the Securities and Exchange Commission and the Justice Department regarding the handling of its SPAC merger and recording of vehicle preorders. Vehicle preorders were an issue raised in a negative research report by a short seller in March. The short seller’s report prompted an internal investigation whose findings were published in June. The company has disputed claims made in the short seller’s report.

Ninivaggi is the former CEO of

(IEP) and has served in a “variety of senior leadership positions in the automotive and transportation industries,” according to the company. His previous automotive jobs include stints at parts suppliers

(LEA) and Federal-Mogul. He also serves on the board of

(GTX), the turbocharger business spun out of

“I believe the demand for full-size electric pickup trucks will be strong and the Endurance truck…has the opportunity to capture a meaningful share of the market,” said Ninivaggi. The Endurance, Lordstown’s first product, is due to start production in the coming months. “I look forward to working with the talented Lordstown management team, our suppliers and other partners to bring the Endurance to market and maximize the value of our assets.”

Ninivaggi will have a tough job. Wall Street has soured on Lordstown stock. Only one out of eight analysts, or 13%, rates shares Buy. The average Buy-rating ratio for small-capitalization stocks is about 60%. What’s more, 50% rate shares Sell. The average price target of the sell-rated analysts is about $1.55 a share.

Fret Not over Recent Struggles By TipRanks

Singapore Has a New Richest Person With $20 Billion Fortune