Home > Finance > No, We Have No Plans to Accept Bitcoin Payments 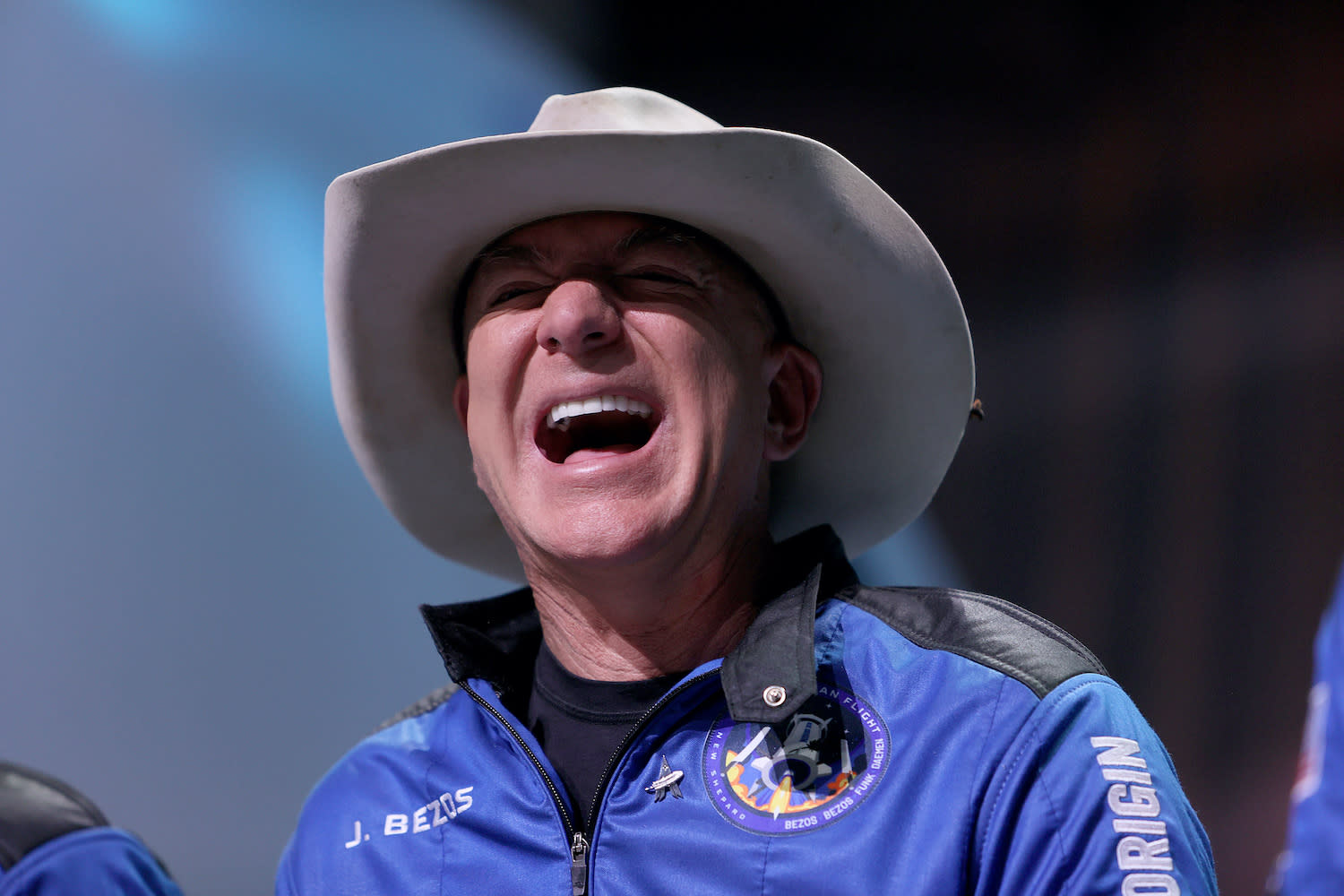 No, We Have No Plans to Accept Bitcoin Payments


Amazon has come out and flatly denied a British newspaper’s report that the e-commerce colossus was planning to accept bitcoin payments by the end of the year.

“Notwithstanding our interest in the space, the speculation that has ensued around our specific plans for cryptocurrencies is not true,” a spokesperson for Amazon told CoinDesk by email Monday. “We remain focused on exploring what this could look like for customers shopping on Amazon.”

The report earlier Monday by City A.M., which is distributed for free on the London Underground, cited a single, unnamed “insider.” Nevertheless, many cited it as one reason for the bitcoin price’s rebound after dipping below $30,000 last week.

After Bloomberg reported Amazon’s denial (on the financial data provider’s pricey terminal, but promptly signal-boosted by ZeroHedge), the price began retracing some of the day’s gains. As of this writing it was up 7.3% on a 24-hour basis, to $37,179.24.

As the spokesperson’s comment suggests, Amazon is testing the waters, even if the reports of the company diving in were overstated.

Last week the company said it was seeking to hire a “digital currency and blockchain product lead.”

Our best advice for raising "twins"