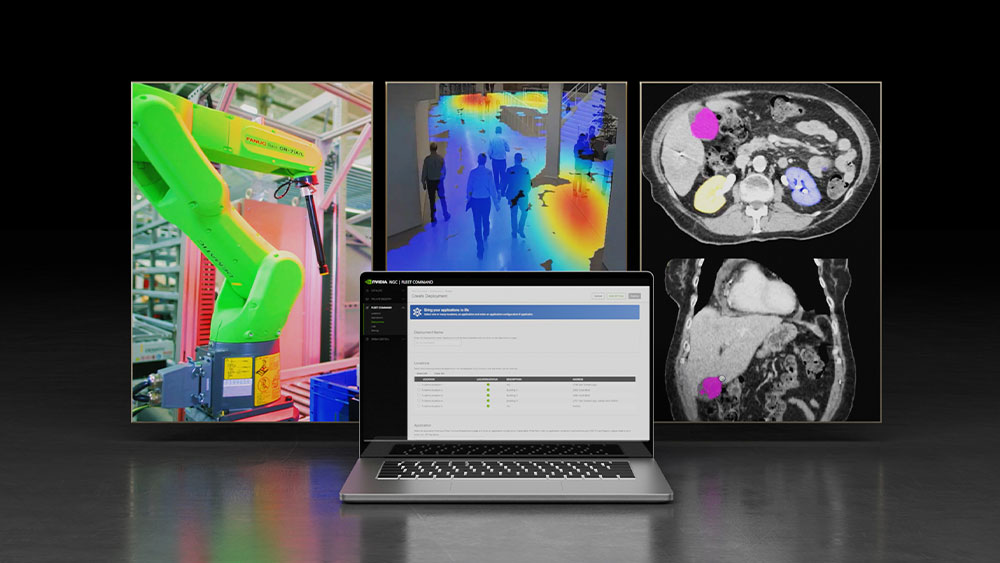 For the current quarter, Nvidia expects to generate sales of about $6.8 billion, up 44% year over year. It did not give a per-share earnings target. Wall Street had predicted Nvidia earnings of $1.05 a share on sales of $6.57 billion in the fiscal third quarter.

Sales of video game graphics products soared 85% year over year to $3.06 billion in the second quarter. Gaming chips accounted for 47% of Nvidia’s revenue in the period.

Data center chip sales totaled $2.37 billion, up 35% year over year. The segment made up 36% of Nvidia’s total sales last quarter.

The rest of Nvidia’s revenue came from chips for professional visualization and automotive applications.

Nvidia is on IBD’s Leaderboard watchlist as well as the IBD 50 and Big Cap 20 stock lists.

Over the past six weeks, Nvidia stock has formed a cup-with-handle base with a buy point of 207.43, according to IBD MarketSmith charts.

Is Intel Stock A Buy After Chipmaker’s Second-Quarter Earnings Report? 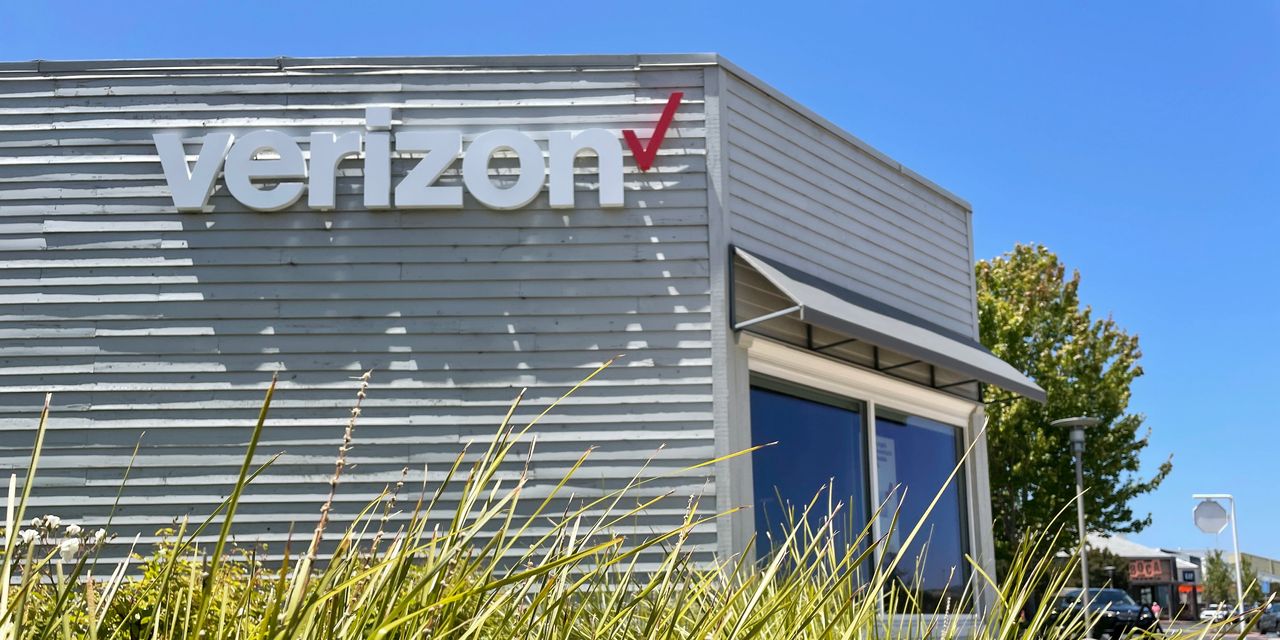