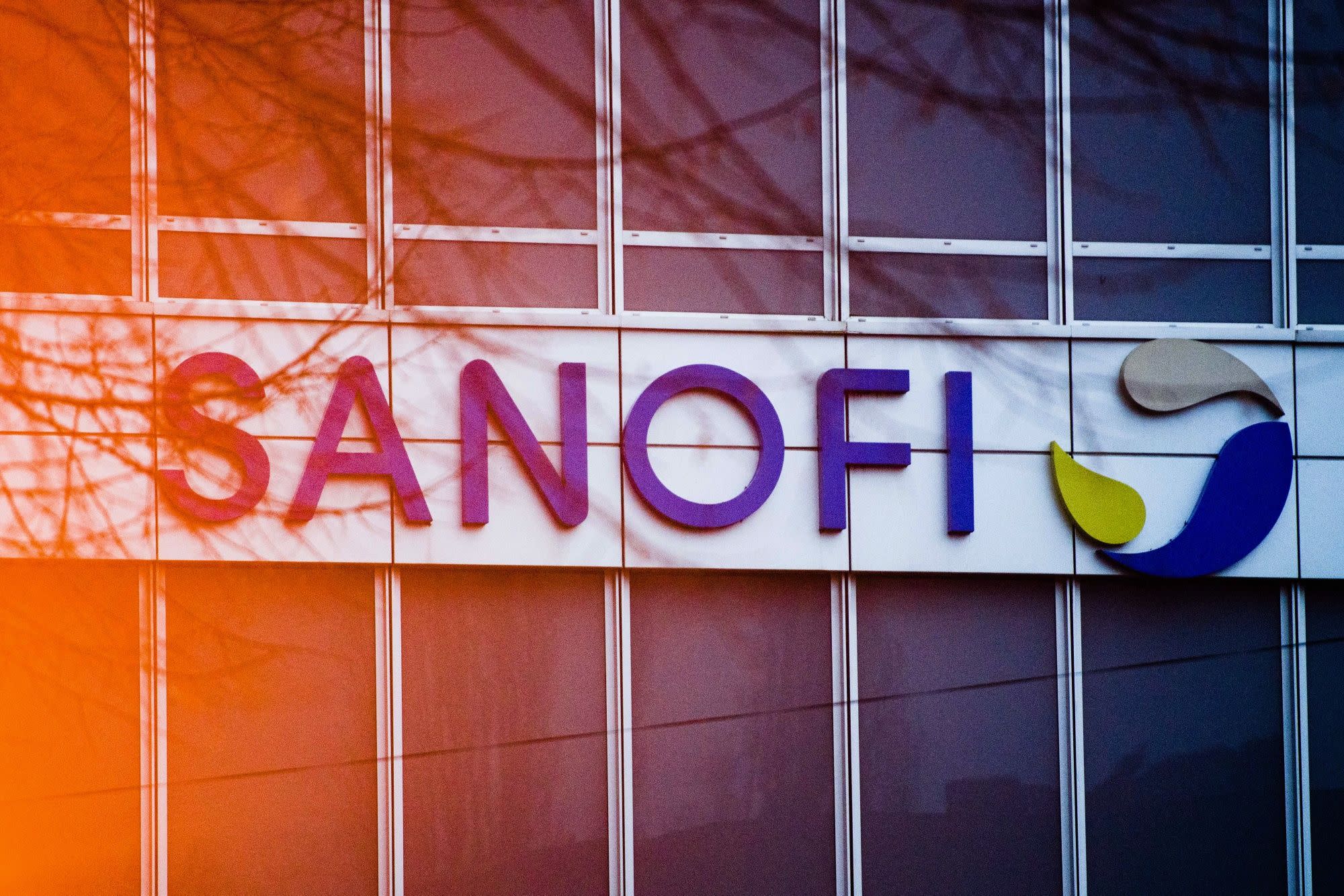 
(Bloomberg) — Sanofi agreed to buy its messenger-RNA development partner Translate Bio Inc. for $3.2 billion as the French drugmaker plays catch-up in deploying the technology behind some of the world’s top-selling Covid-19 vaccines.

Sanofi will pay $38 in cash for each of Translate Bio’s shares, a 30% premium to Monday’s closing price.

Ordinarily a giant in the vaccines space, Sanofi has lagged behind upstarts BioNTech SE and Moderna Inc. in the pandemic as they raced ahead with mRNA shots that have now been injected into arms more than a billion times. Those two companies have been lavishly rewarded for their pioneering work, with Moderna’s market valuation rocketing toward $140 billion as of Monday and BioNTech’s valuation now exceeding $80 billion.

Pfizer Inc., which is partnered with Germany’s BioNTech, said last week that their coronavirus shot could bring in $33.5 billion in revenue this year alone. Sanofi’s thinking extends beyond vaccines and aims to harness mRNA for treatments — something BioNTech is investigating for cancer.

“Our goal is to unlock the potential of mRNA in other strategic areas such as immunology, oncology and rare diseases in addition to vaccines,” said Sanofi Chief Executive Officer Paul Hudson.

Sanofi shares rose less than 1% to 87.10 euros in Paris trading. The boards of directors of both companies approved the transaction, according to a statement Tuesday.

The drugmaker hasn’t brought a Covid vaccine to market yet. Its leading candidate is based on the recombinant-protein technology already in use in the company’s seasonal flu shots. That product, which suffered months of delays, is now in a late-stage trial and could gain clearance by the end of the year.

But the French drugmaker has also been working on an mRNA Covid shot with Translate Bio since March 2020. That effort grew out of a partnership between the companies, forged in 2018, to develop mRNA vaccines for as many as five infectious-disease pathogens. Their coronavirus candidate is currently in an early-stage trial, with results expected by the end of September, and it could be approved in 2022.

Translate Bio, based in Lexington, Massachusetts, is also developing an early-stage flu vaccine with Sanofi. Its pipeline includes experimental therapies for cystic fibrosis and other lung ailments, along with treatments for diseases that affect the liver.

“Sanofi is working hard to catch up with its competitors in the mRNA area,” said Jean-Jacques Le Fur, an analyst at Bryan, Garnier & Co. “We see this acquisition as a good move, especially not to be left behind,” as has happened to the company in other fields such as cancer and diabetes.

CEO Ronald Renaud and the U.S. biotech’s largest shareholder, Baupost Group LLC, have both signed binding commitments to support the tender offer, with their stakes and shares already held by Sanofi representing about 30% of total outstanding stock, the company said. Sanofi expects to close the deal later this quarter.

Other potential takeover targets in the mRNA space include Germany’s CureVac NV, although the company’s different approach produced disappointing results against Covid.

In June, Sanofi announced plans to invest about $480 million a year in mRNA technology with a newly created “center of excellence” focused on everything from basic research to manufacturing. That initiative is aimed at speeding up the pipeline of mRNA products being developed by Sanofi and Translate Bio, along with making mRNA shots that are more stable at average temperatures and less likely to cause side effects.

Americans Haven’t Been This Down on Housing Market Since 1982