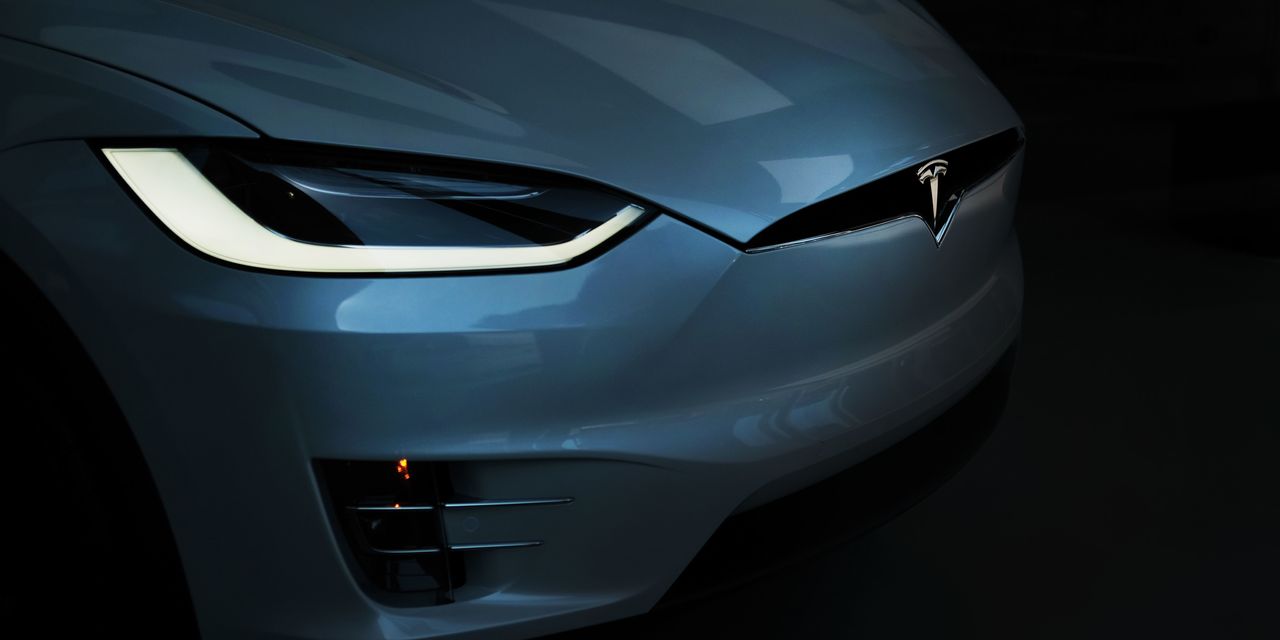 You can’t blame the Street. Analysts were high on Tesla’s (ticker: TSLA) earnings. Other things are weighing on shares. It seems investors are waiting for something more than just solid earnings to bid Tesla shares back to new highs.

Analysts did their part to support the stock. The average analyst price target is up about $30, or almost 5%, since earnings. The target now sits at about $656 a share, higher than Tesla’s stock price. That’s unusual for the EV pioneer. Over the past two years, the average analyst target price was about 18% below where the stock traded.

“Tesla’s 2Q earnings were so strong that even Elon Musk decided to perhaps bid farewell to the analyst conference calls,” quipped Morgan Stanley analyst Adam Jonas in a Wednesday report. Musk said he might not do quarterly calls in the future. (That’s another thing that can be debated by bulls and bears.) Jonas’s broader point was that Tesla’s operating profit was off the charts, prompting him to raise his full-year earnings targets for 2021 and 2022.

Still, Levy praised profit margins too, but raised another issue, besides China, which might be weighing on shares: production delays. The Cybertruck won’t likely be in buyers’ driveways until early 2022, a little later than expected. That’s a legacy of the global semiconductor shortage that is roiling global automotive production.

(TEL) CEO Terrence Curtain told Barron’s recently that the chip shortage cut global auto production by about 5 million units in the first half of 2021.

Tesla isn’t immune to that issue. “We were able to substitute alternative chips and then write the [software] in a matter of weeks,” explained Musk on the conference call. “It’s not just a matter of swapping out a chip. You also have to rewrite the software. So it was an incredibly intense effort of finding new chips, writing new firmware, integrating with the vehicle, and testing in order to maintain production.”

With the shortage lingering, it seems investors want something else, besides earnings and Wall Street endorsements, to send shares out of their recent range and back above $700.

There are a few potential catalysts to watch for. New production from Tesla’s Berlin and Austin, Texas, facilities will come around year end. Another potential catalyst could be the Biden administration adding purchase incentive for EVs. The timing of that, however, is unknown.

5 Tech Stocks Are Now Worth at Least $1 Trillion

What traders must do to fight inflation

How far will ‘Powell’s new hawkish tilt’ go? Here’s what investors will be looking for from the Fed’s meeting next week