(Reuters) – Unilever (NYSE:)’s chief executive on Thursday said the company was “fully committed” to Israel, days after coming under Israeli pressure over a decision by its subsidiary Ben & Jerry’s to end ice cream sales in the occupied Palestinian territories.

The Ben & Jerry’s ice cream brand took its decision after pressure from pro-Palestinian groups over its business in Israel and Jewish settlements in the West Bank, handled through a licensee partner since 1987.

Most countries consider Israeli settlements on Palestinian land to be illegal. Israel disputes this.

“I think if there’s one message I want to underscore … it’s that Unilever remains fully committed to our business in Israel,” CEO Alan Jope told investors during an earnings call.

He said the group had invested 1 billion shekels ($306 million) in Israel over the past decade and was invested in its startup culture and social programmes.

“This was a decision taken by Ben & Jerry’s and its independent board … and we always recognise the importance of that agreement,” he said.

Ben & Jerry’s, which has built a reputation as a supporter of social justice causes, such as the Black Lives Matter movement and LGBTQ+ rights campaigns, was acquired by Unilever in 2000 in a deal allowing it to operate with more autonomy than other subsidiaries.

The decision has led to a clash between Unilever and Ben & Jerry’s independent board, whose chair says it was not consulted on the decision to stay in Israel under a “different arrangement”.

4 Causes to be Bullish on Macy’s By StockNews

Amazon acknowledges difficulty of drivers urinating in bottles in apology to Rep. Pocan By Reuters

Shares making the most important strikes after the bell: QuantumScape, Micron & extra 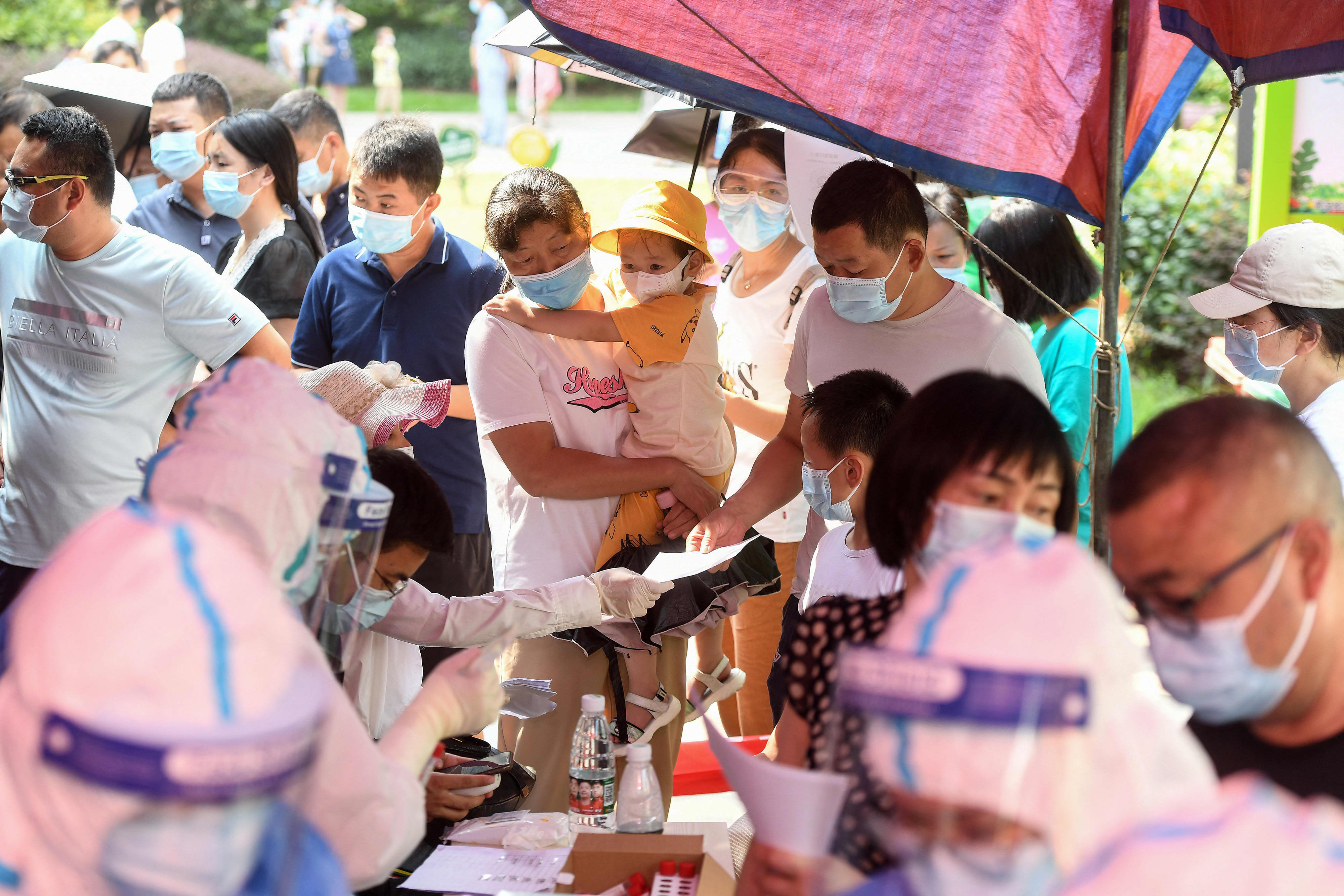